Home/2016: My Best Travel Year Yet
Previous Next

2016 was a great travel year for me—the most travel I’ve completed in a single year. 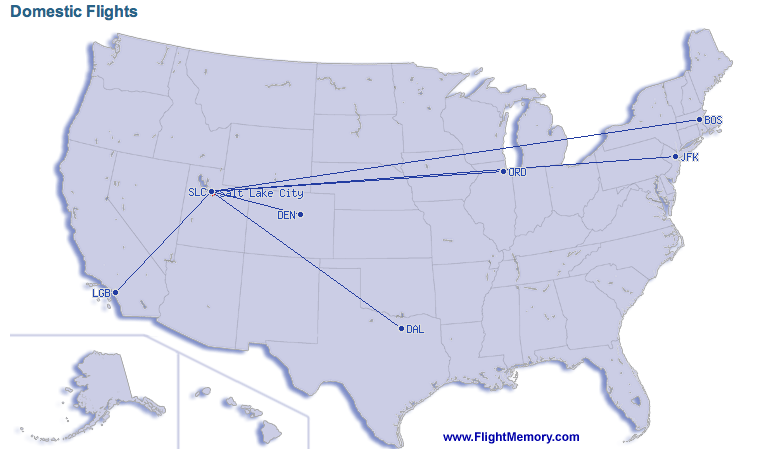 Seriously, I can’t complain. I’m thankful for how flexible my job has been. And I couldn’t have done this much traveling without diving into the world of points and miles head first. Some of the flights were booked with cash at a killer deal, some with miles, and some with a combination of cash and miles.

To finish the year off, I’m posting a photo from each country I visited. 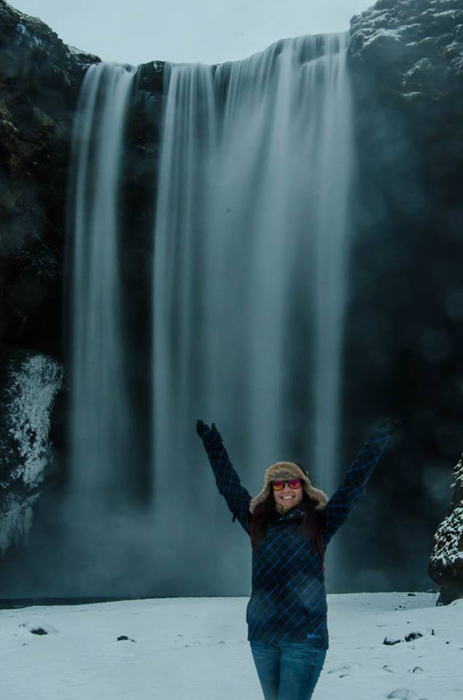 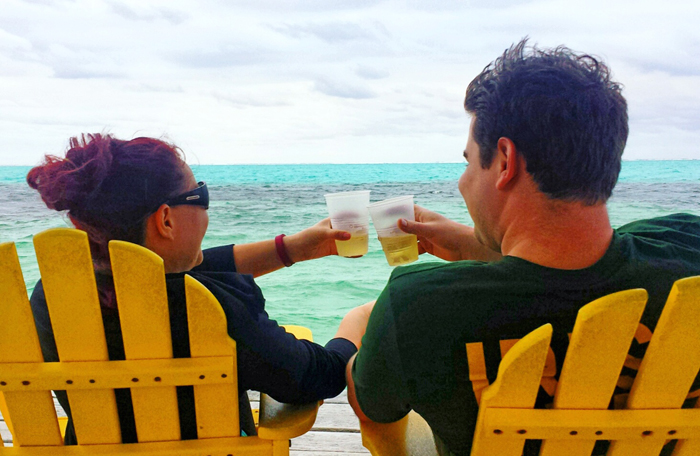 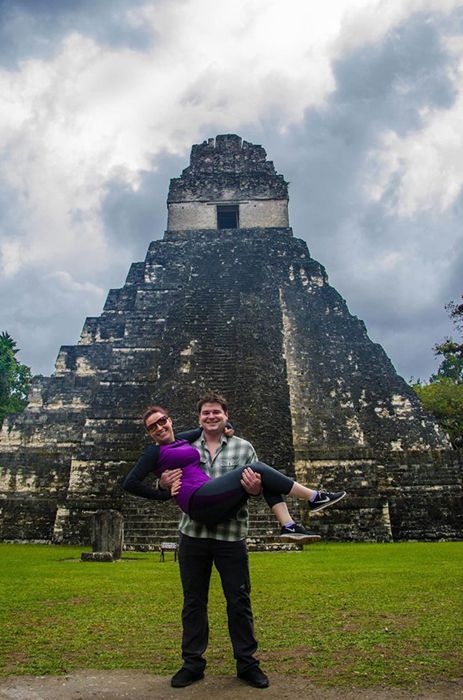 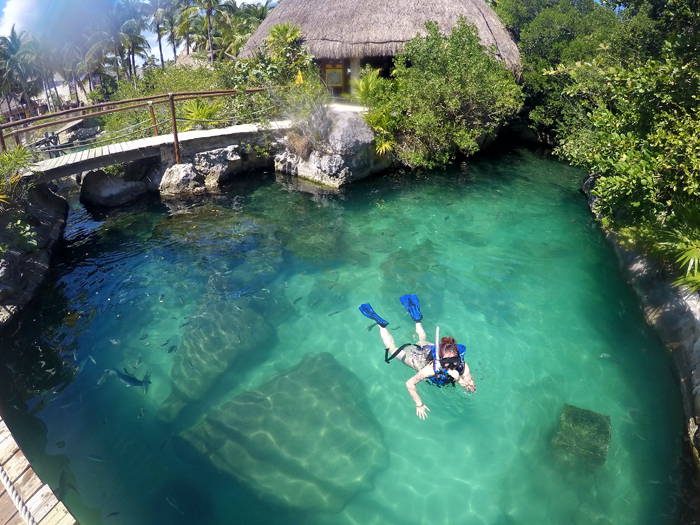 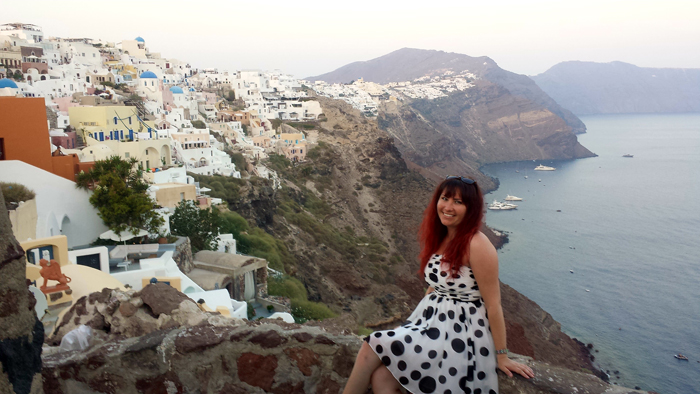 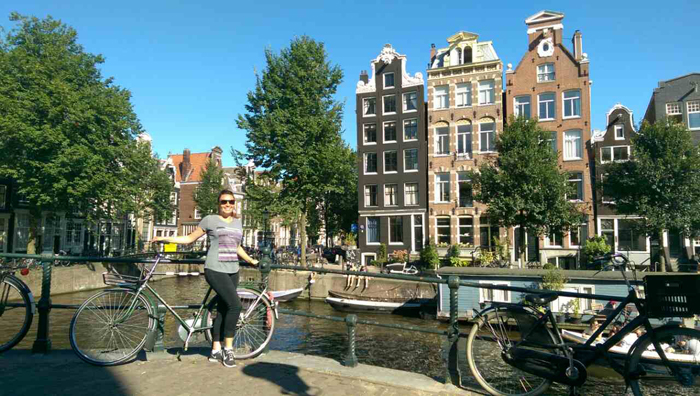 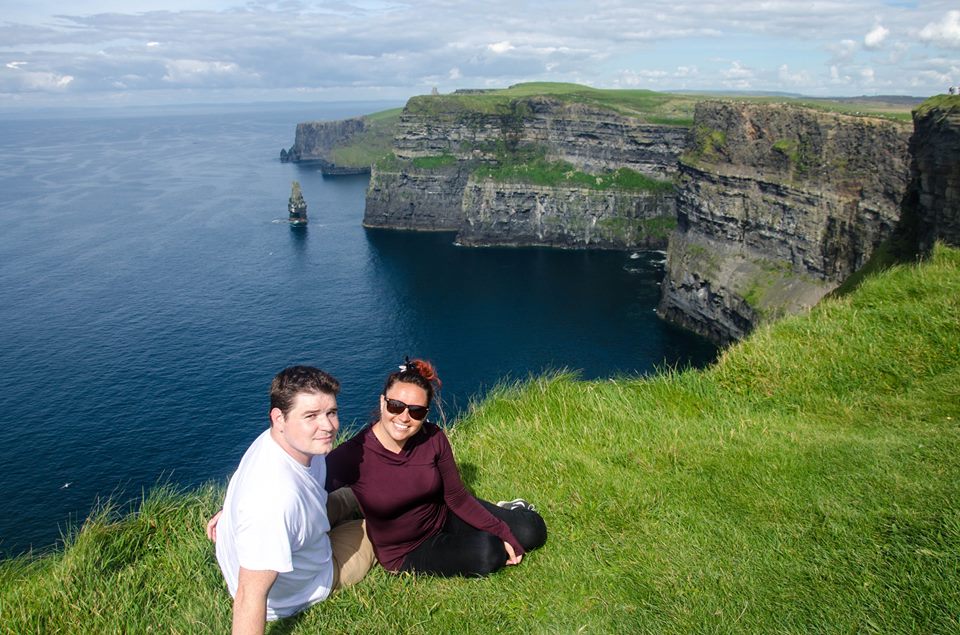 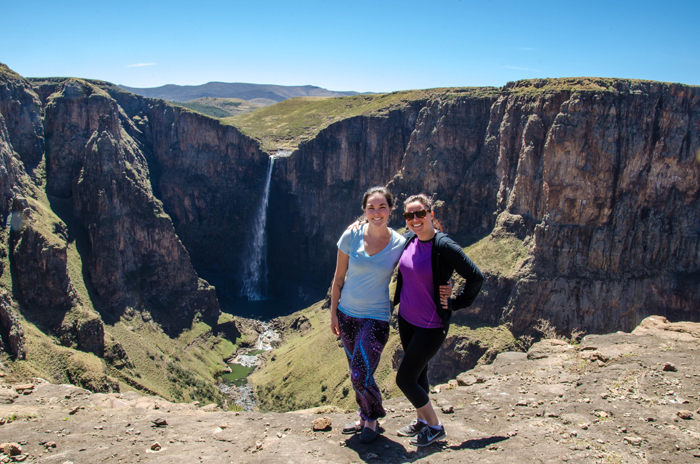 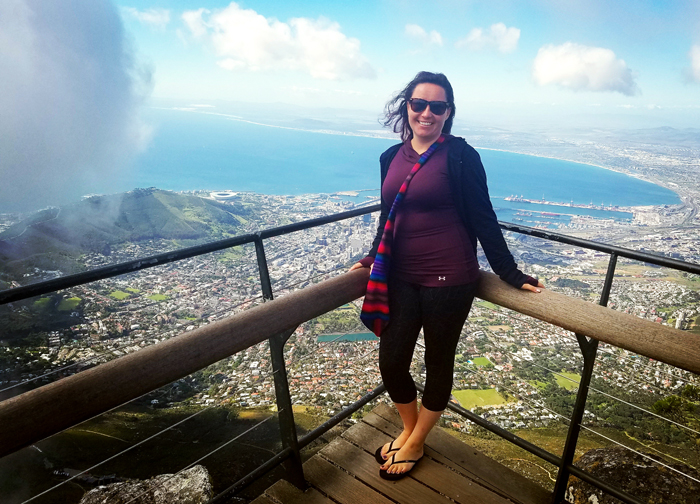 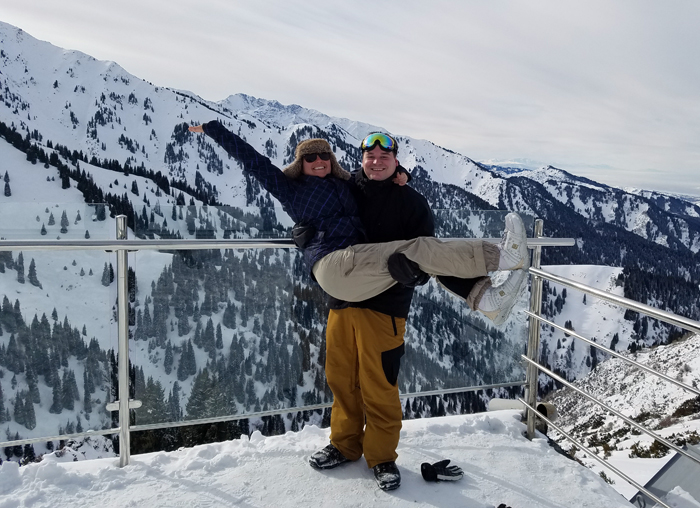 I’m hoping this year will be just as productive for my travels and I will add some new countries to my list. However, it’s going to be hard to beat last year, especially with how much time off I managed to request at work. Here’s to 2017!