Knowing all the ins and outs of various loyalty programs can be beneficial if you’re trying to save miles or see more than one country using the same number of miles.

Booking award flights with United includes some of my favorite features: a free stopover and up to two open-jaws, giving award travelers plenty of options when choosing flights to multiple destinations. Please note, this type of routing is only possible on round-trip flights. Although valid routes can include two or more zones, with some limitations, my itinerary was rather simple: North America—Europe—North America.

The outbound flight goes from Salt Lake City (SLC) to Athens (ATH), Greece (my destination of choice), and the inbound leaves from Shannon (SNN), Ireland (my boyfriend’s destination of choice). However, I wanted to include another place we could see at no additional cost in miles, and we chose Amsterdam (AMS) for a three-day stop in between. 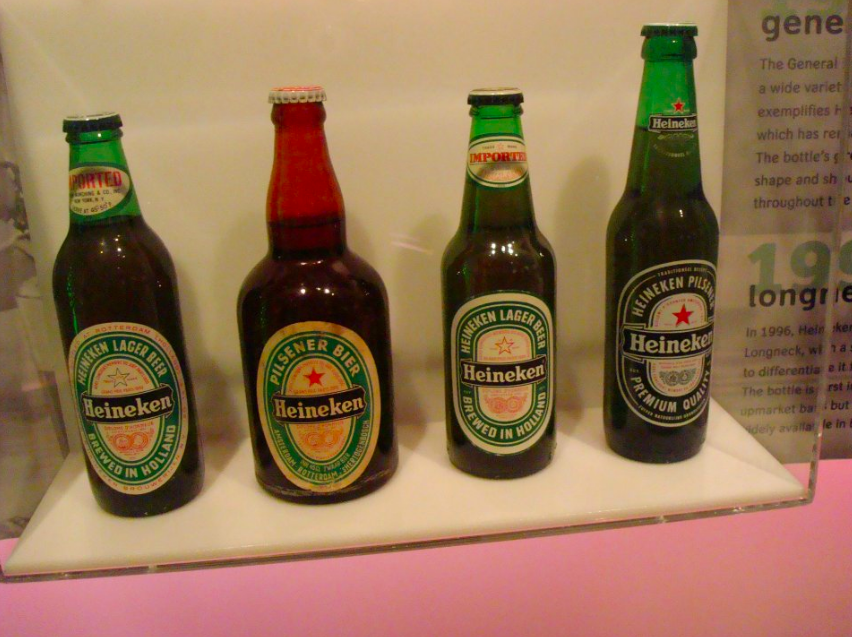 Naturally, I began searching on united.com for availability. Because our desired travel dates are in August, one of the busiest months for European vacations, I was afraid I wouldn’t be able to find that much award space. However, to my surprise, United offered plenty of dates with award flights at the Saver level. 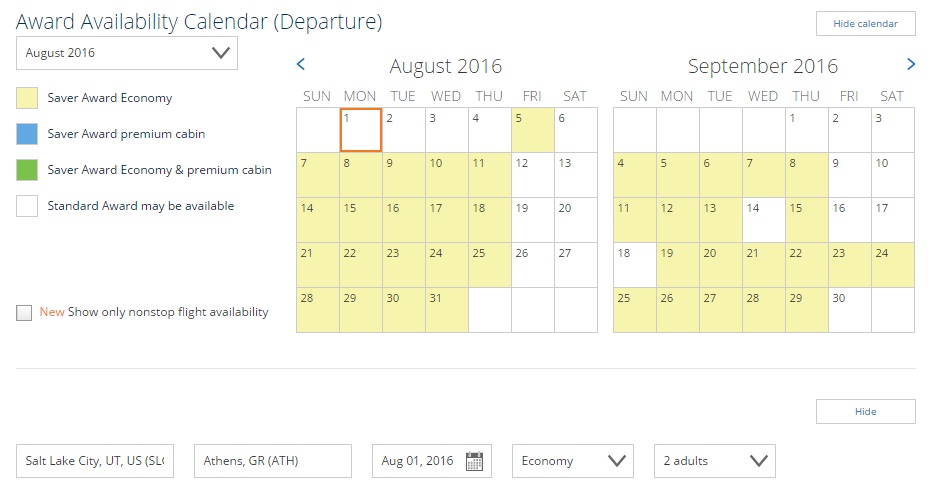 I searched leg by leg to see which dates had the best availability and connections. My itinerary is SLC—ATH (stopover)—AMS (destination), then SNN (open-jaw)—SLC (final destination), and I found some great options at the Saver level. However, when I switched the search to a multi-city option to build in that free stopover, the flights I had chosen disappeared from the available options. Well, that was weird. They showed up as bookable when I searched for one-way trips.

It was time to call United to see whether I could complete this booking. I had written down all the flight numbers and called the reservations assistance line. I reached an agent almost immediately and explained the problem. She searched for the desired dates and routes but came up empty, saying only Standard Awards were available for those dates, which required many more miles than I wanted to spend. 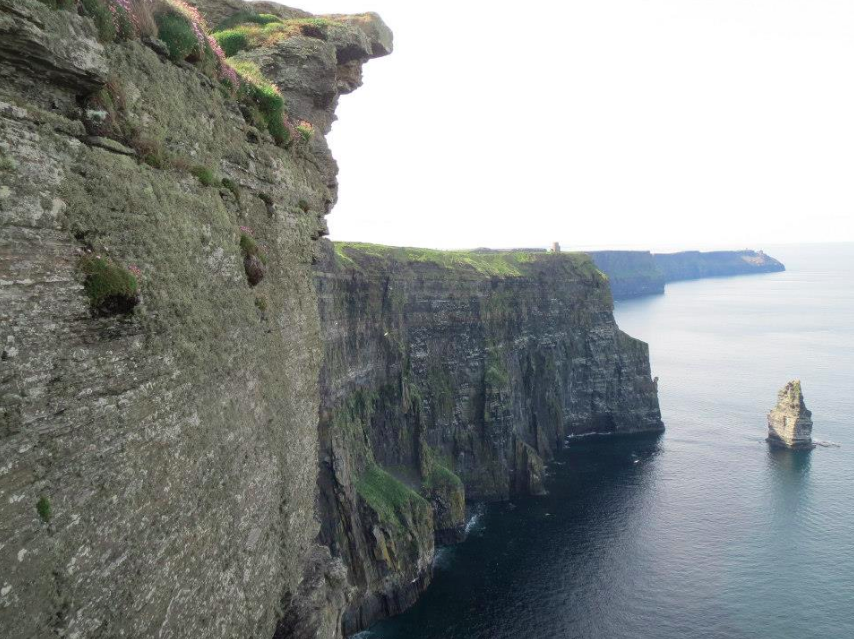 At that point, I asked whether she could search leg by leg, flight number by flight number, to piece together the desired itinerary that worked for our dates. I fed the representative every single flight number I had written down earlier, and it worked! She confirmed all the flight numbers and said it would require 60,000 miles per person to include all the segments, which is the same number of miles it would require to book a round-trip flight to Europe. The taxes came to $255.92 total for both tickets.

The customer service rep also agreed to waive the phone booking fee of $25 per ticket because I was unable to book the flights online. I quickly transferred the required number of miles from Chase Ultimate Rewards while the agent was on the phone, paid for the flight, thanked her and that was it. Or so I thought.

When I looked at the reservation details, the last segment was booked for the wrong time. Gasp! We would have had a layover in Chicago (ORD) between SNN and SLC. However, the connection time was only 50 minutes coming from Europe! Neither my boyfriend nor I have Global Entry, making it rather difficult to go through customs and board the flight to SLC in such a short time. How could this be? I’m pretty sure the agent read back all the flight numbers to me correctly. I called back.

The second agent understood the issue but said that 50 minutes was a valid connection. Knowing I had 24 hours to change the itinerary for free, I wanted to play it safe and asked for a connecting flight later in the day to ensure we did not miss the earlier flight. She said rebooking would require more miles because the later flight was only available at the Standard Award level and there was nothing she could do. Weird again! I was looking at the same flight available to me at the Saver (XN) level online. Eventually, the agent offered to transfer me to her supervisor.

The supervisor also said the later flight would require more miles. And then it dawned on me! Both of them probably were looking at availability to non-cardmembers. I mentioned having the United MileagePlus Explorer card, and the supervisor confirmed she was not logged in to my account. Long story short, she was able to rebook us on the later flight without using any additional miles. Success!

We later purchased a one-way revenue flight from AMS to Dublin (DUB) on Aer Lingus for about $125 per ticket to complete the itinerary, making our total 120,000 miles and about $506 for the entire flight portion of this trip.

I’m glad I not only knew of United’s unique routing rules, but also was able to figure out the reason why a certain flight required more miles. It can be difficult to learn all the rules associated with loyalty programs, but knowing them can pay off at the right time.