Although budget travel has always been my jam and I like to get a bang for my buck whenever possible, it wasn’t until about a year ago that I began travel hacking in earnest. Even now, I’m still trying to master all the tricks and loopholes. When you are starting out, sometimes you gotta work with what you’ve got and use the resources available at the time to make a trip happen.

As a Delta hub captive in Salt Lake City (SLC), I’ve flown the airline for years and have held a co-branded American Express card since 2009. In the past, I had redeemed SkyMiles a few times as a substitute for cash (at 1 cent per mile) toward a portion of a ticket. The option is called Pay with Miles and is an exclusive benefit to co-branded Delta cards. For example, if the fare is $369, you can use 30,000 miles and pay the $69 with cash. Although it could be a good option in cases where an airfare is cheap, generally it does not present the best value. 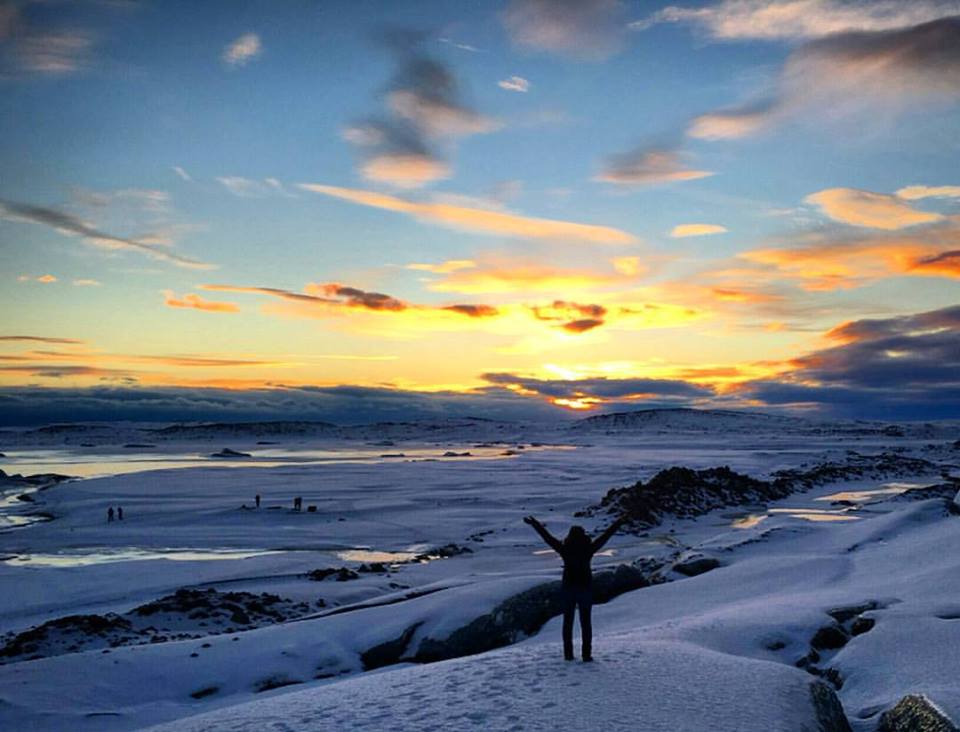 Last year, I had accumulated more than 60,000 SkyMiles in my “bank” and wanted to use them to go to Iceland, which had been near the top of my bucket list for years. Upon researching flights to Iceland, I discovered not only did it require more than 100,000 SkyMiles to book a round-trip ticket from SLC to Reykjavik (KEF) on most dates, Delta only flew to KEF seasonally (from May to September in 2015). Because one of the country’s appeals is the Northern Lights, which are more visible in the winter months, I had to get creative and started thinking of ways to get to any city in Europe at the end of December and make my way to Iceland from there.

While playing a game I like to call “I Wonder How Many Miles It Takes,” I had found low-level awards to London and to Paris, both cities I’ve been to before, which wasn’t ideal, because I enjoy visiting new destinations. And then I got lucky; Delta offered an award sale on flights to Europe! Although the airline has removed all the award charts from its website, it’s somewhat known that low-level one-way awards to Europe come to 30,000 SkyMiles. The sale offered flights for 21,000 SkyMiles originating on the East Coast and for 24,000 miles from the West. 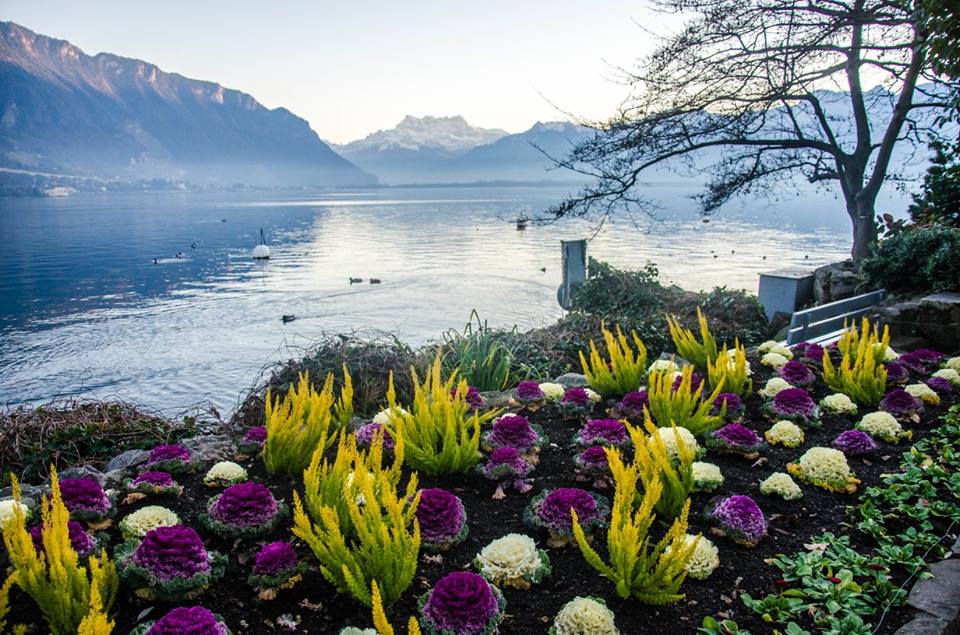 Montreux is a Swiss resort town on the eastern end of Lake Geneva at the foot of the Alps.

I managed to book flights to two countries (which wound up being three after also visiting Liechtenstein) for just under $600 and 36,500 SkyMiles during holiday season. In addition, I used some Orbucks I had accumulated, combined with a 15 percent discount Orbitz often offers on selected hotels, to book a room in central Zurich. 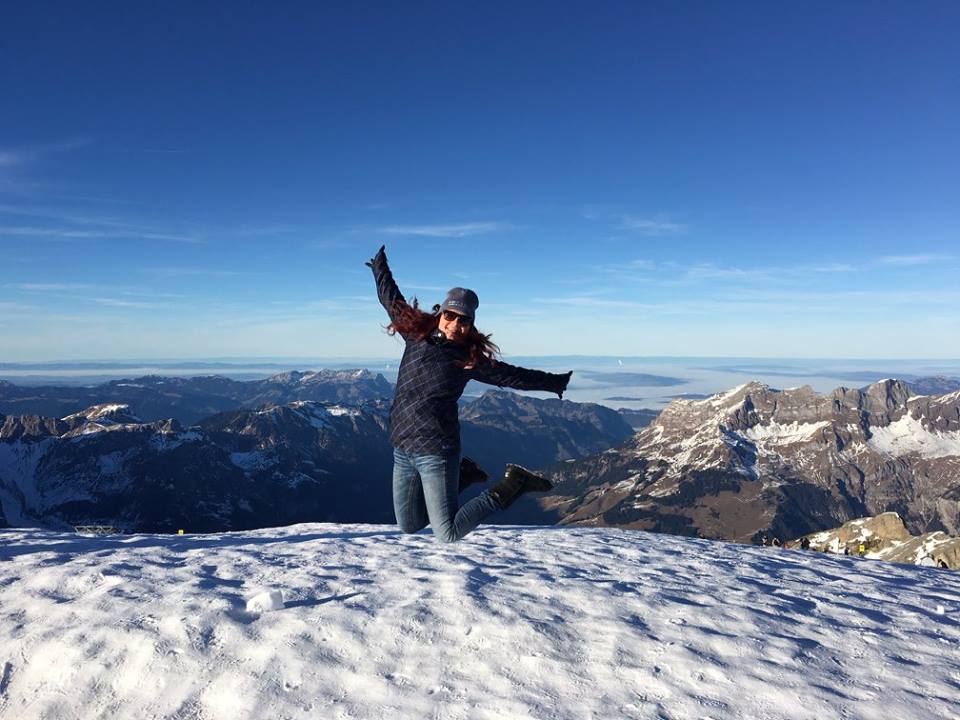 Mt. Titlis is one of the highest peaks (3,238 meters above sea level) in central Switzerland, located near the town of Engelberg.

This might not be one of those glamorous first-class flights or “free” trips to Europe, but I think I managed to book a fun, non-traditional itinerary at a good value with the resources I had at the time. Many bloggers are fond of poking fun at Sky Pesos, or Sky Rubles, or whatever they like to call them, but you can make them work for YOU and your travel goals.