Home/Point to Point Weekly: Canada Hopper and eVisas
Previous Next

Well, this week has been a full week of Canada hopping! So far I have been to Prince Edward Island, primarily Charlottetown, and Yellowknife in the Northwest Territories.

So, PEI was awesome. I made friends at my hostel, rode bikes around the island, ate a ton of great seafood, and overall just had a fantastic time! After PEI, I headed to Yellowknife, which was a bit of a hectic set of flights. I flew from Charlottetown – Toronto – Calgary – Yellowknife. The layover in Toronto was 4 hours, but I had access to a lounge so that was pretty good, and the layover in Calgary was about 7 hours, but I got kicked out of the secure area while they cleaned it. And then went going back through security I was told that my bag was too big, even though I had already taken it on five Air Canada flights in the past week with no problem! Well, I did a bit of repacking and ended up wearing a cardigan, sweatshirt, and a coat, but at least I didn’t have to pay $25 to check the bag. And then, of course, I repacked it back how it was as soon as I got though security. Success.

Yellowknife has been pretty cool so far. It is absolutely bizarre to be somewhere were the sun “sets” around 1:30 am and “rises” at about 4 am, but it really never even gets dark outside in between. It’s definitely messed up my sleeping habits a little bit, and I’ve only been here for two nights! It is also surprisingly warm… it’s been in the 70s every day that I’ve been here! Despite checking the weather before I left and knowing what to expect, it is still very strange that it is warmer here than it was on Prince Edward Island. 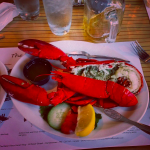 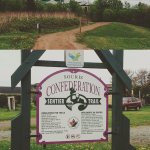 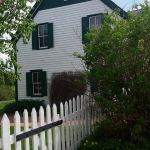 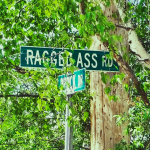 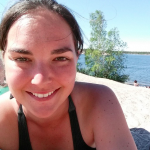 In other news for this week, I almost forgot to apply for my eVisa for Myanmar. For some reason I had gotten it into my head that it was a visa on arrival, but you still have to apply online ahead of time (kind of like for Australia). Processing times apparently take up to 3 business days, so I kind of caught it just in time as I’ll be in Myanmar in about 7 business days.

Overall, a great week of travel and I’m so looking forward to the rest of my Canada Hopper next week!