Note: There may be affiliate links contained in this post. Any support you choose to give is greatly appreciated!

The small town of Kep located on the southern coast of Cambodia is mainly known for its crab and in a province known for its pepper. It’s a sleepy little town that doesn’t hit the radar for many people traveling through the area, but I think it is the hidden gem of Cambodia.

When planning the trip it made it on my list of destinations I hoped to make it to because of Rabbit Island, or locally known as Koh Tonsay. Little did I know that once I arrived in Kep, I would like it so much there that I wouldn’t be able to spare a day to go to Rabbit Island.

Kep is a very relaxing place to spend some time, and while there aren’t many big tourist attractions, there is no shortage of things to do and people to interact with. Here are a few of my favorite parts about Kep. 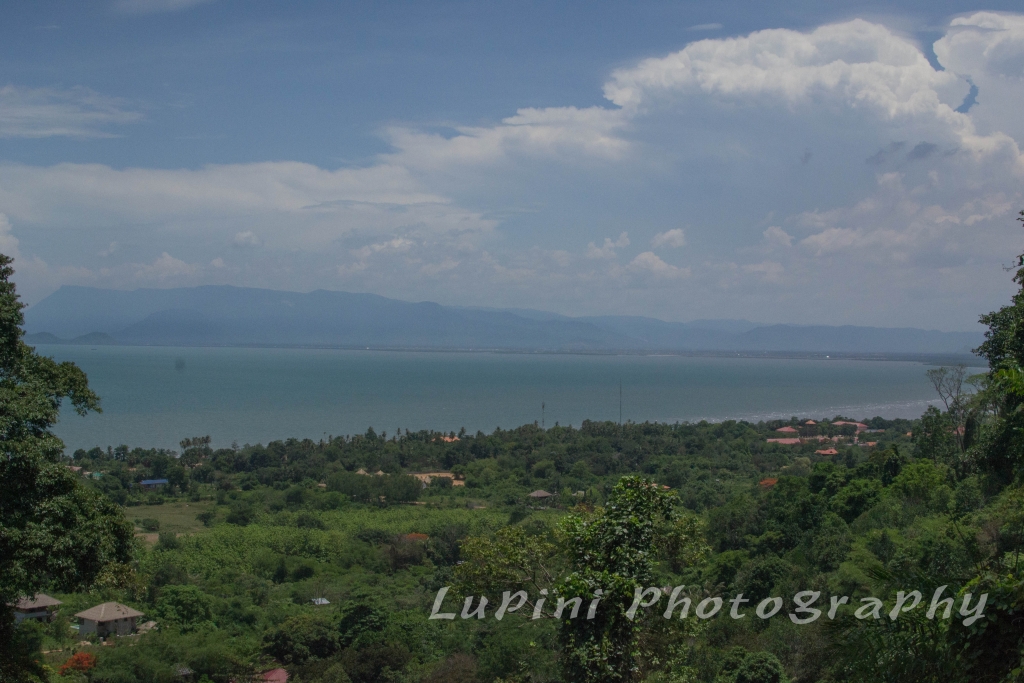 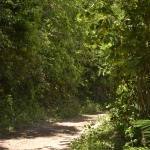 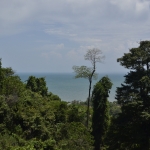 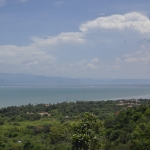 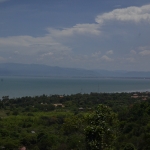 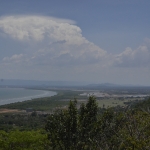 Kep National Park is a great place to spend part of the day either hiking or riding a moto around. There are great scenic viewpoints of Kep and the shoreline. Led Zep Cafe is right along the main park trail/road and offers drinks and food at a reasonable price. Watching the sun set from Kep National Park is also spectacular, but make sure you bring a flashlight for the way back down!

Sunsets Over the Water 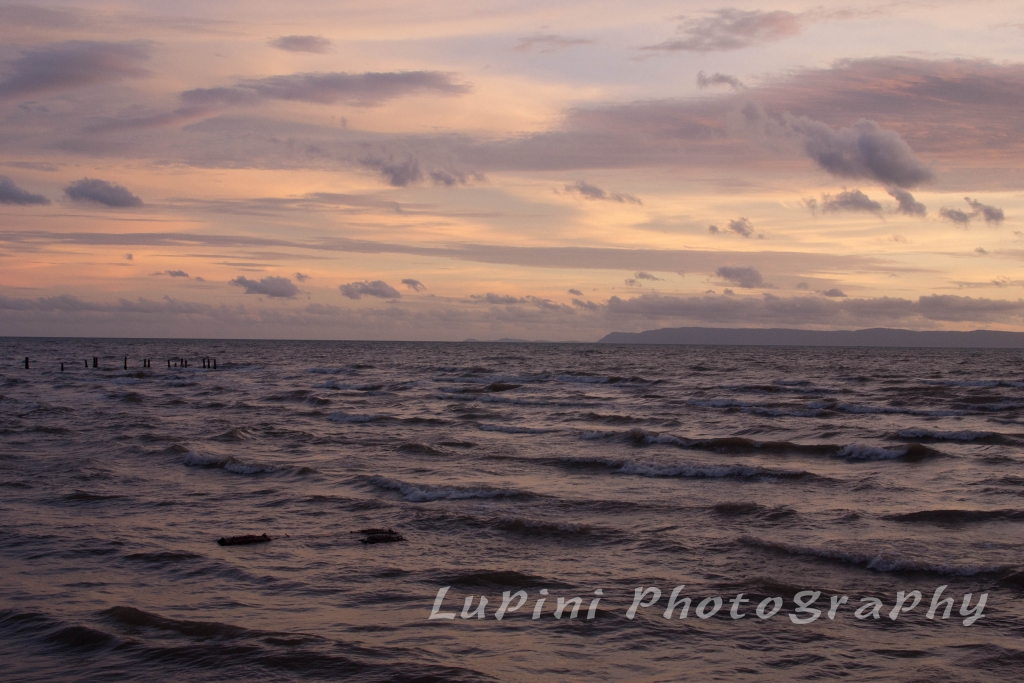 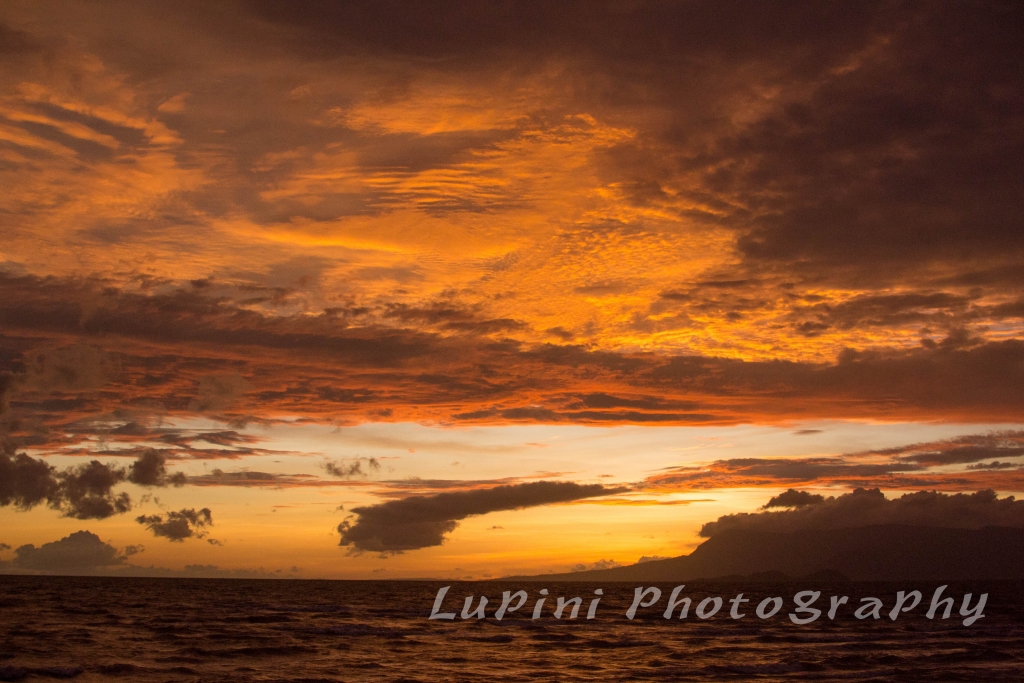 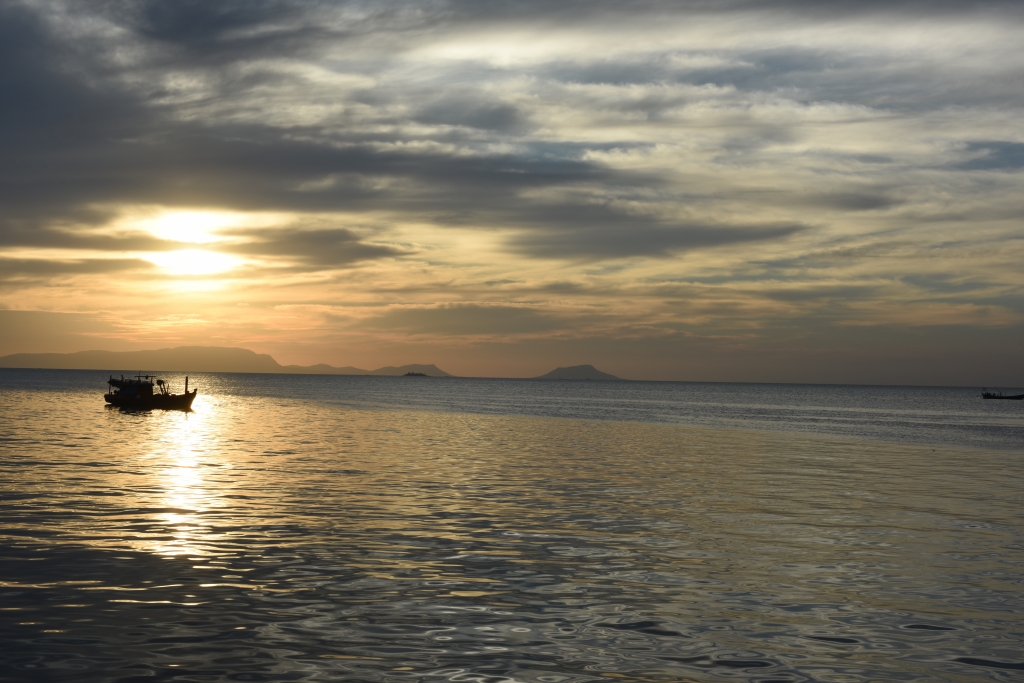 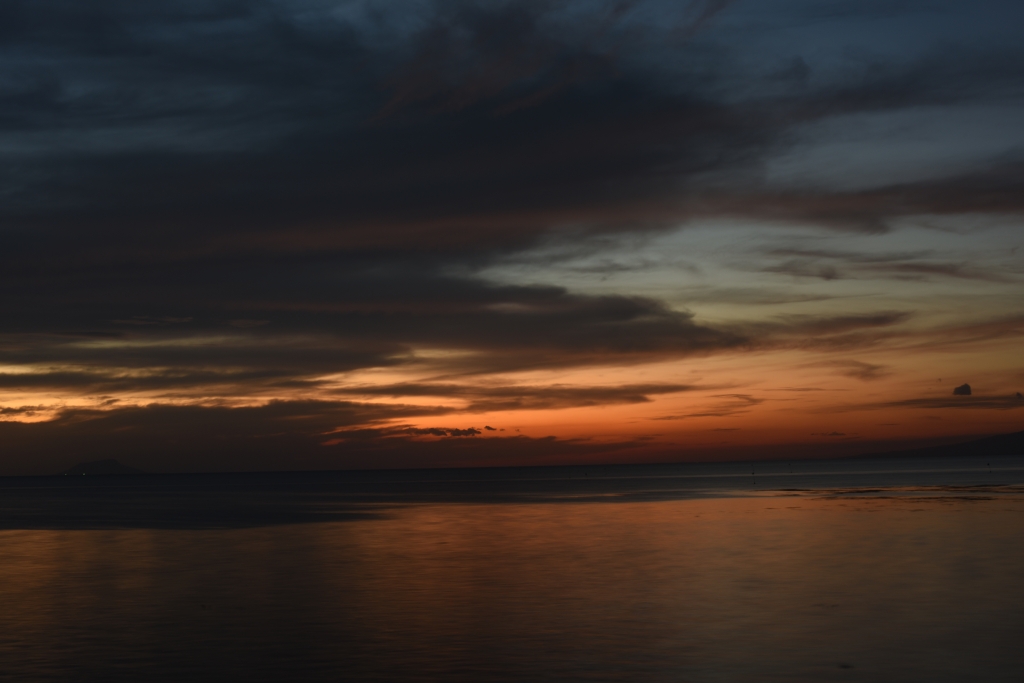 I saw an unbelievable number of spectacular sunsets in Kep. The crab market, Kep National Park, and the beach are all fantastic locations to watch the sunset. Don’t forget your camera!

The Kampot Provence is known for its pepper. Before the pepper fields were so devastated by war, the saying goes that “no fine French restaurant would be caught without Kampot Pepper.” And I totally understand why. It is seriously some of the most flavorful pepper I have ever tasted, and I loved it so much that I brought home about 3 pounds of it after my first trip to Kep! In all likelihood I will need to go back and get some more this summer 🙂

There are a few different Pepper Farms within a short drive from Kep. You can either rent a moto or hire a tuk-tuk to get to them. I’ve been to two different ones, and the second one I visited is the typical pepper farm for tourists to visit because it is easier to find. The first one I stumbled on on accident, and don’t really have any idea where I was when I found it, unfortunately. 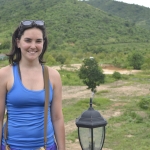 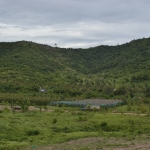 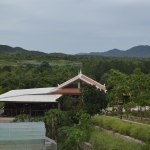 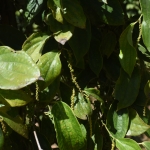 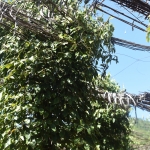 Angkaul Beach is one of those hidden places that is worth a trip. You’ll definitely need to rent a moto to make it to this one, and you can either take the easier route along the main highway or take the harder route that is more direct, but also more confusing. The first time I tried to go, I took the shorter, harder route… and never actually found the beach! I did drive through some salt flats and small villages though, so it was still a fantastic day trip. The second time I was actually just driving over to the boarder of Vietnam to show my friend, and then we took a turn on the way back to keep exploring and came across the beach! Go figure. Here is some more information about Angkaul Beach including some photos!

If you like crab (or any seafood really), you definitely need to go to the crab market! There are two parts to the market – the actual market, and the restaurants. The market is just a whole bunch of little food stalls set up where you can buy various different seafoods – squid, crab, shrimp, and the like. It is usually open until the late afternoon.

There are probably around a dozen different restaurants to try as well. Out of the five I have been to so far, Kimly is my favorite. At any of the restaurants you should be able to get two crabs for under $10, which is quite expensive by Cambodia standards, but so inexpensive by US standards! Oh – and the dipping sauce you’ll be given… it’s pretty much the yummiest thing I’ve ever tasted. The perfect combination of Kampot Pepper, local sea salt, lime juice, and palm sugar. It’s actually the main reason why I needed to bring home Kampot pepper!

When I traveled to Kep the first time I was traveling alone and generally doing the hostel thing… But there aren’t really great hostel options in Kep. Luckily, I stumbled upon Khmer Hands, where I was able to have a room to myself for only about $4 more per night than I had been paying for hostels… and it was the best! Khmer Hands is truly full service. Kris, Naome, or other employees are always available. They have a pretty extensive menu, and are just so hospitable. In addition to being a place to stay, Khmer Hands is also a hospitality school for locals, and proceeds from the bungalows help to fund the school. I think that they are doing such great things to help the population learn more about a growing industry in Cambodia, and you can read more about the Khmer Hands School and other projects here. I would highly recommend Khmer Hands for your lodging needs in Kep.