Into Tokyo And Out Of Your Comfort Zone

Home/Into Tokyo And Out Of Your Comfort Zone
Previous Next

Into Tokyo And Out Of Your Comfort Zone 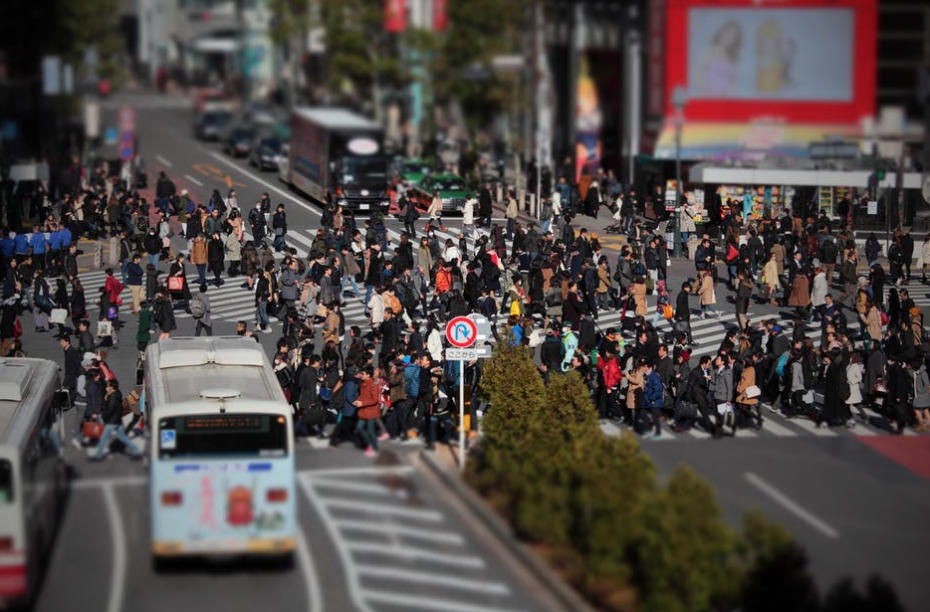 Tokyo has long been one of the world’s most populated modern cities. Sitting in the heart of a country so very different from examples in the West, this city has become one of the most popular tourist spots this decade. Located in Japan, Tokyo is known for its rich culture and lengthy heritage. At points, this country came close to ruling most of the world. But, what do they have to offer modern-day travelers? To help you discover this, this post will be going through the things you might find yourself doing on a trip to this fine city.

Technology plays a large part in cultures all over the world, with the East having a particular affinity for technology and its application. As a true reflection of this, Tokyo is proud to be one of the most technologically progressive cities on the planet, with gadgets and gizmos powering almost every aspect of life for its citizens. Along with their tech, though, the population of Tokyo is also very passionate about nature. Loads of large parks can be found in the city, and it’s obvious that they take their environment seriously. But, what exactly is there to do in Tokyo?

It comes as a surprise to a lot of people when they find Disney theme parks in a city like this. But, in reality, Tokyo Disney is one of the franchise’s biggest ventures, and one of their most popular parks. This gives families an excellent way to spend their trip in this city. But, of course, you won’t want to miss out on the other fun.

The Skytree is a massive high-rise building, with a viewing platform on the top of it. From here, you can see most of the vast city, as it stretches beyond the horizon. A lot of people choose to enjoy a meal while they are here. But, if you prefer, a couple of drinks while basking in the lights of a busy city could be a great way to enjoy this attraction.

Sensō-ji is an ancient temple which was built by Buddhists around the time of 628 AD. Originally, the temple was a small one, adapted from the home of the chief of the village at the time. Sitting in the heart of the city, this temple is a great chance to experience some of this country’s rich history without having to go further than your front door.

Once you have an idea of what you’d like to visit while in Tokyo, you can start to think about how you’ll be getting there. Cheap flights to Tokyo can be found all over the web, and you can fly from a wide range of airports to get there. Using comparison sites is one of the best ways to get yourself onto a cheap flight. So, it’s worth shopping around.

Hopefully, this post will give you a good idea of the things there are to do in the city of Tokyo. A lot of people disregard this part of the world, thinking it will be too different from their normal surroundings. While it may be scary at first, though, most people will come to love the unique and interesting feel Japan has to offer.