For me, 2017 began in Kazakhstan, after which I took a couple of domestic trips to Las Vegas and to Boulder, Colo., but there was a seven-month gap before I traveled internationally again. Yet, I managed to (barely) beat my personal record set in 2016 (was 52,575 miles) for the most miles traveled by airplane in a single calendar year. 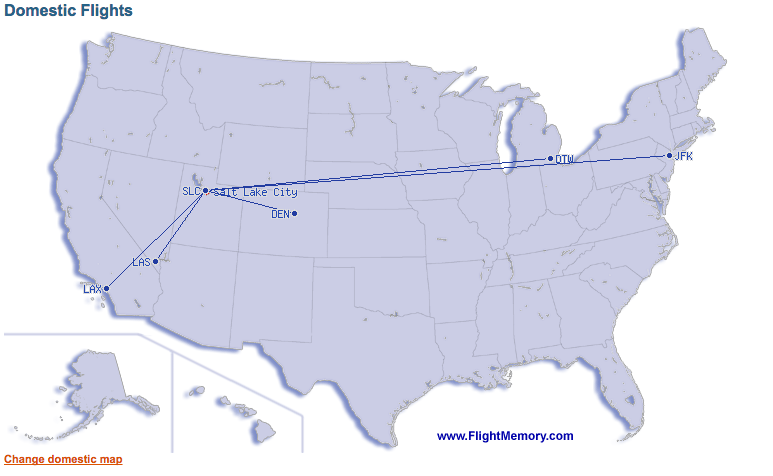 I’m grateful for how my life has changed. I was able to quit the 9-to-5 grind and make a living out of freelance writing. As long as I have an internet connection, I can work from anywhere in the world. Some of these flights were booked with points and miles and others with cash at killer prices.

In this entry, I’m posting a photo from each country I visited in 2017. 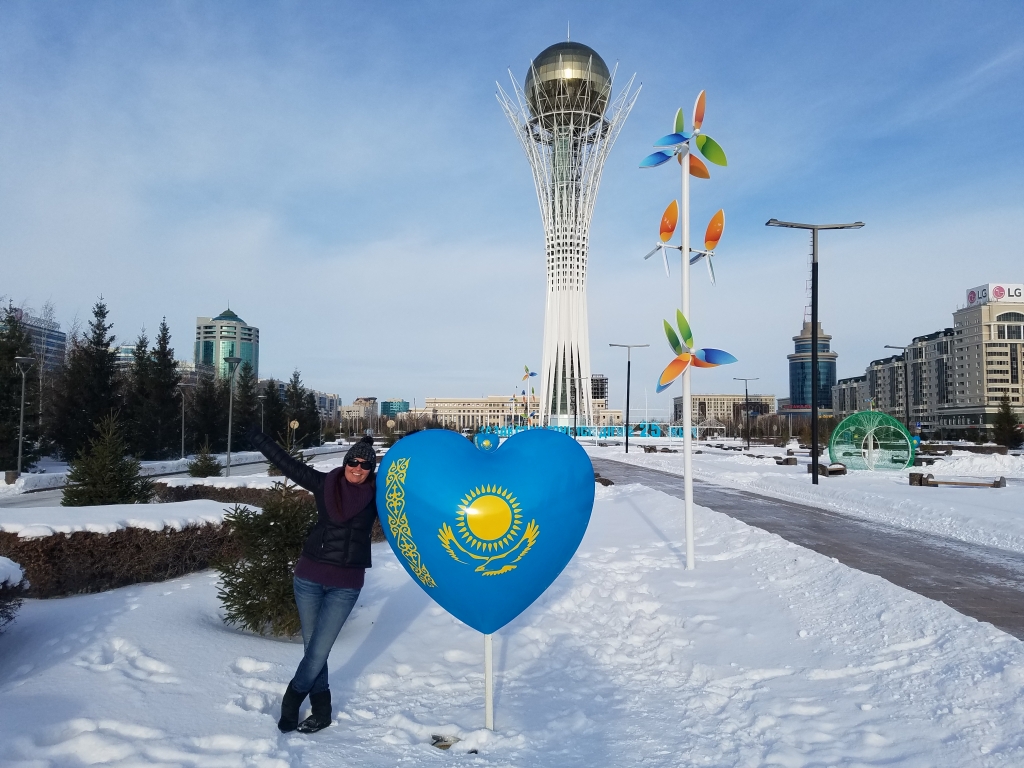 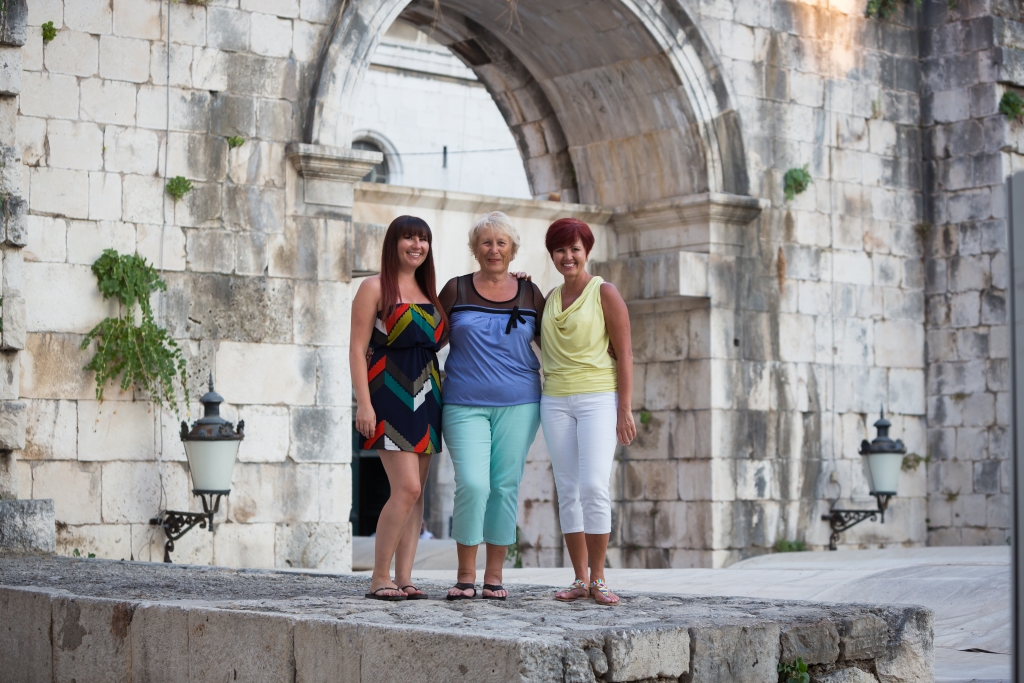 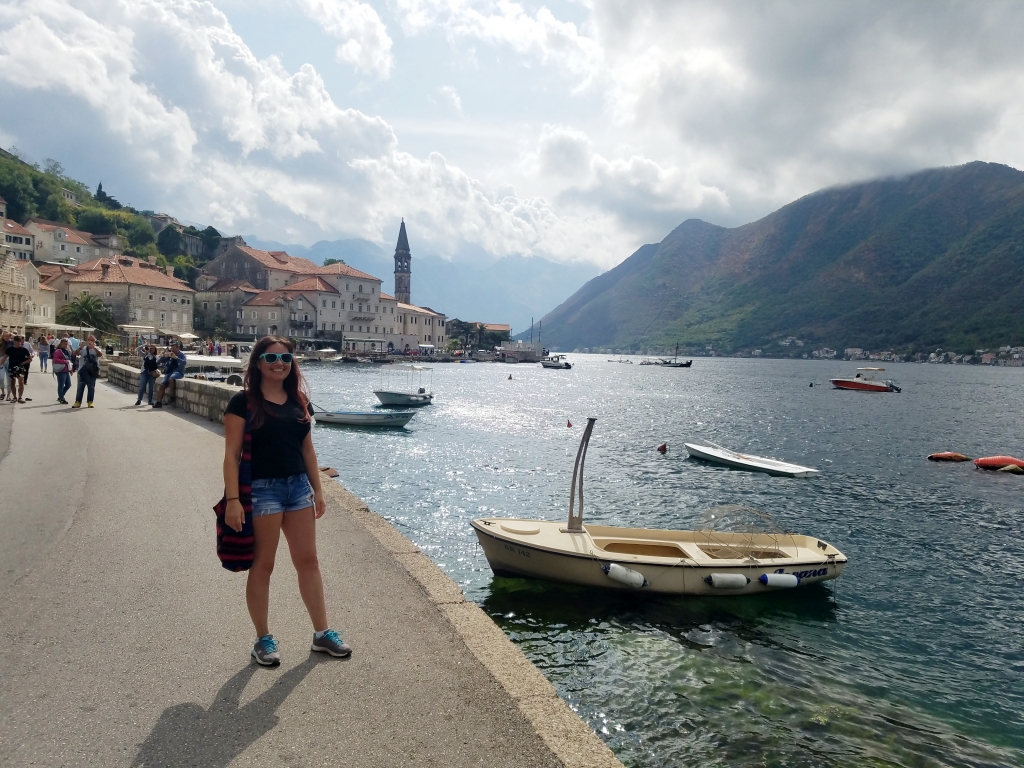 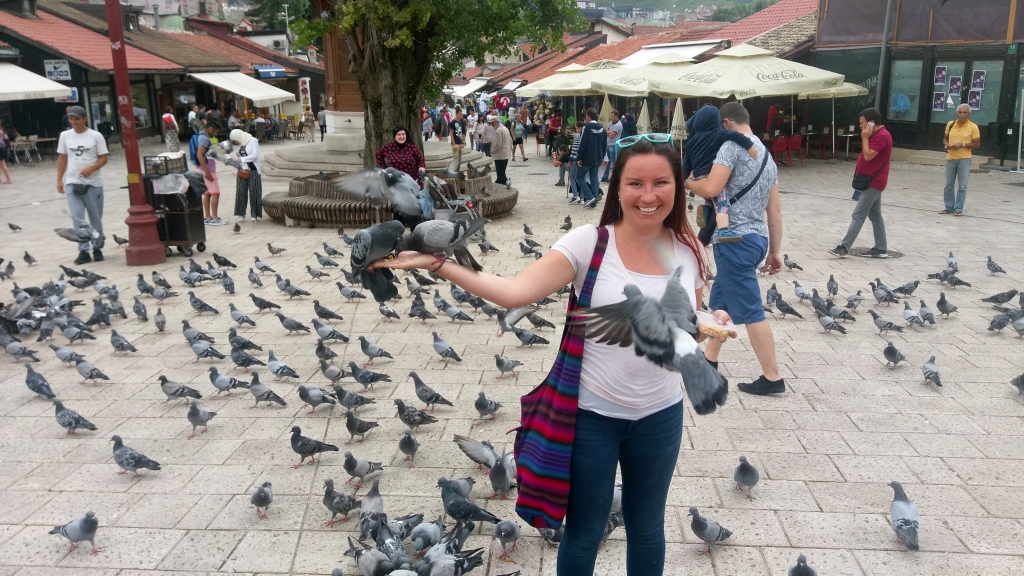 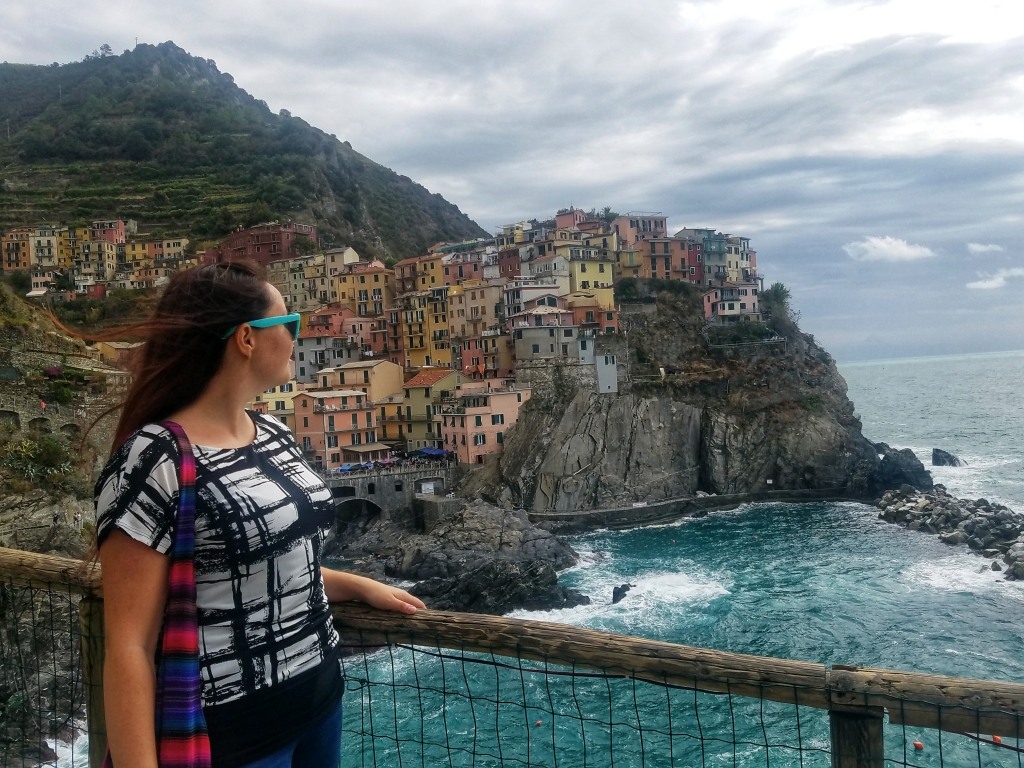 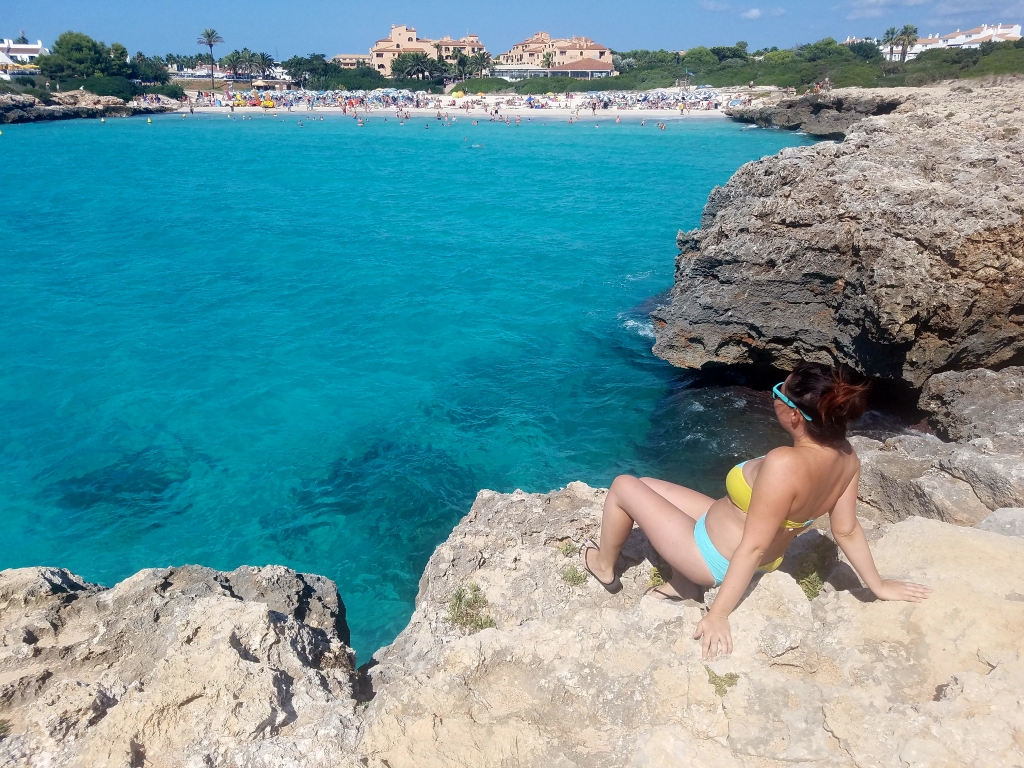 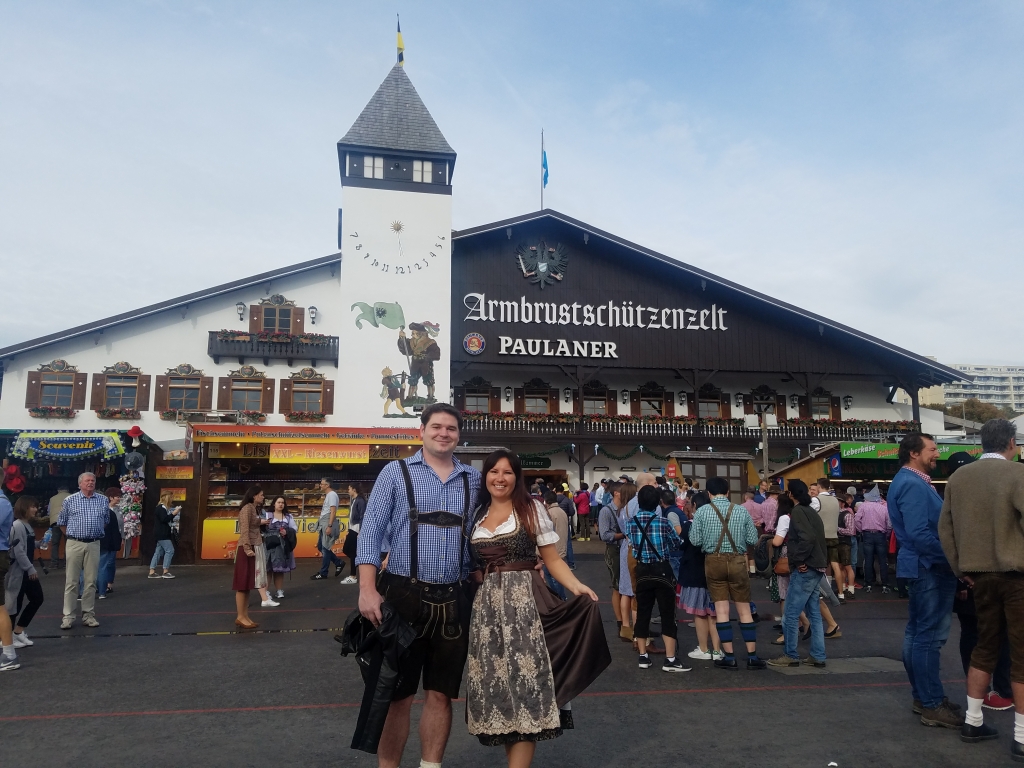 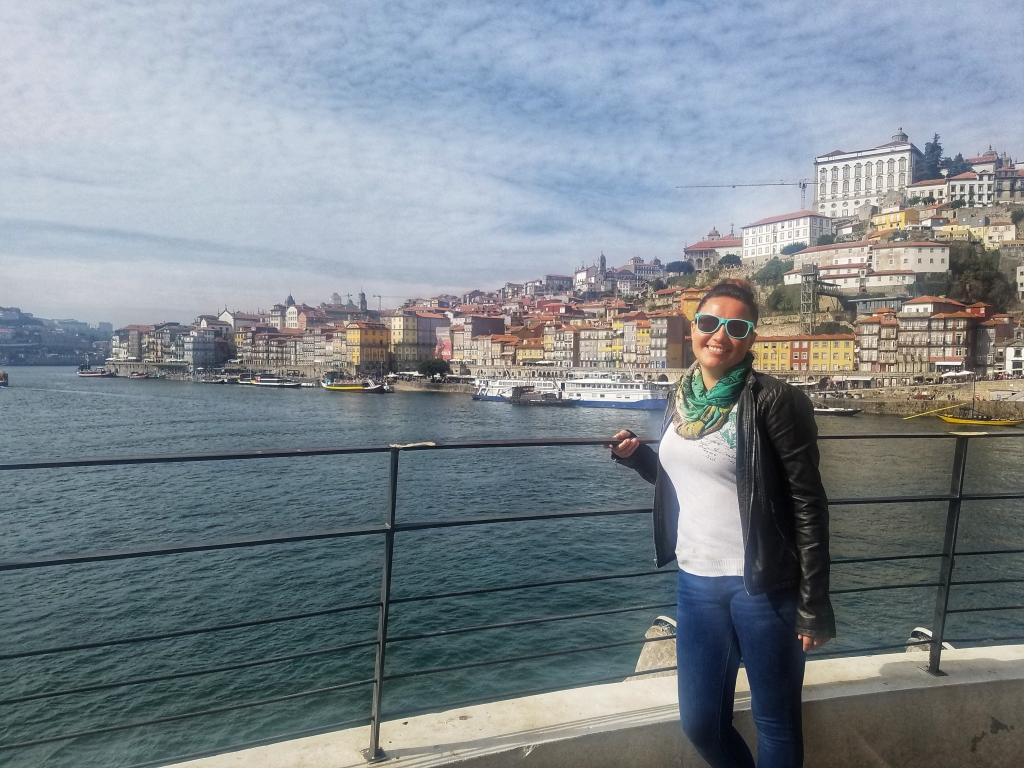 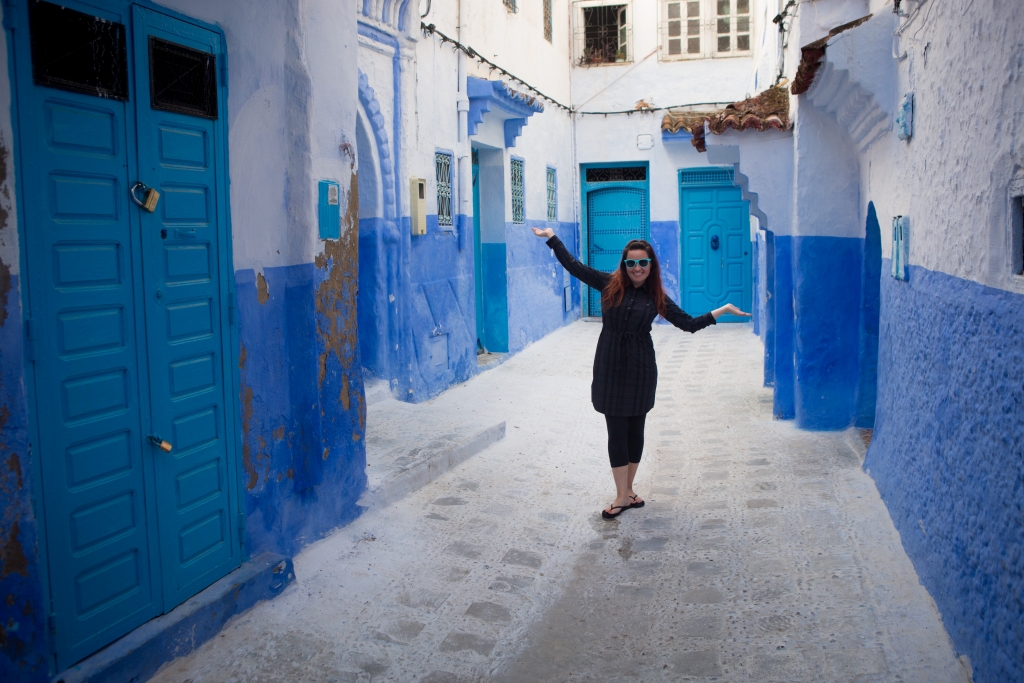 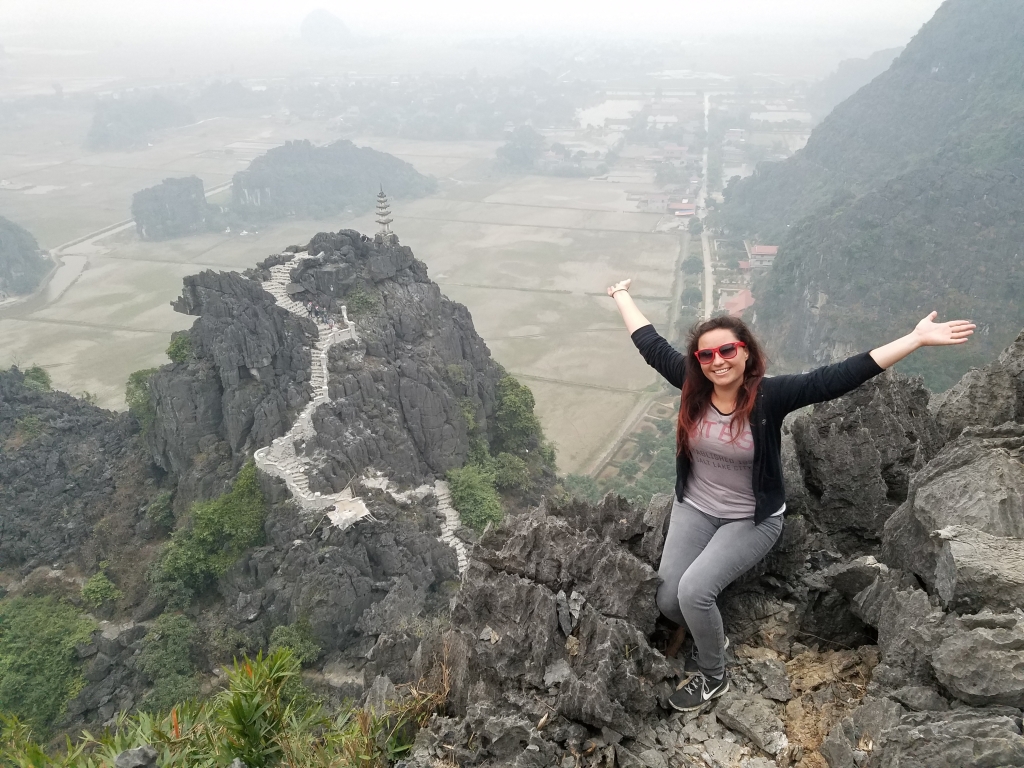 As for 2018, I have a few trips planned already. I’ll be returning to some countries (Russia and Spain) and setting my foot in some new ones. Either way, I have a feeling it’ll be life changing. Stay tuned!