Whoops, last week got away from me… so this week is a double edition of the Point to Point Weekly.

Two weeks ago I finished up my Canada Hopper. I visited Banff National Park for a couple of days and made a 1-day stop in Saskatoon on my way home. Banff was amazing. I absolutely could spend a month there and not get tired or run out of things to do. By the time I got to Saskatoon I was pretty beat, after spending 2 nights on a couch in Yellowknife, 2 nights in a car in Banff National Park, and then a night at Calgary Airport… so all I wanted was some coffee and a massage. Well, success there, because that happened! 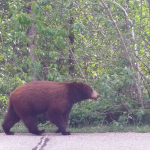 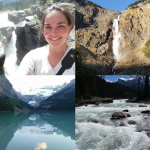 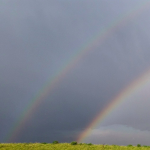 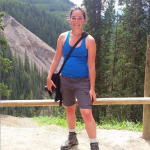 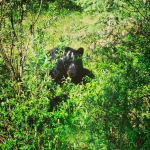 After heading back to Michigan I had a little bit of time to relax… but then two of my best friends from high school were getting married! It was an absolutely fantastic wedding, and I was so honored to be there, and to be in the wedding. 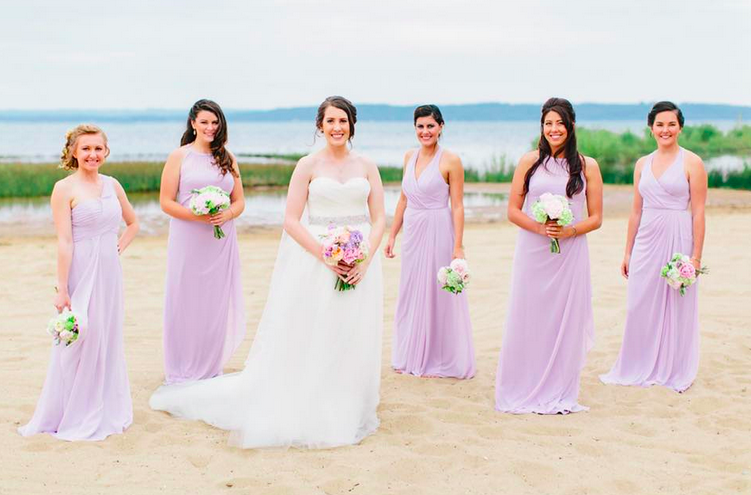 Not too long after that, I was headed off to Asia again! The weather on the east coast got my flights a little bit messed up, though. I was supposed to fly on June 23rd, Detroit – Newark – Copenhagen – Bangkok – Yangon, and first my flight from Newark – Copenhagen got cancelled. I caught it right away and got on the phone with United… and after an hour I finally started to make some progress getting them to rebook me the following day. Right about that time I got an email from SAS saying that they had rebooked me that same evening from Detroit – Chicago – Copenhagen – Bangkok – Yangon, but at that point I was behind on packing and running errands and didn’t think I could be ready to leave in three hours, so I let United go ahead and continue rebooking me for the following day. It was a good thing I went that route, because the Detroit – Chicago flight got delayed by 3 hours, so I would have missed my connection to Copenhagen anyway. Overall, it cut one day off of my time in Myanmar, but I think I’m still going to have plenty of time to do everything I want to do. I spent my first two days in Yangon, so far, and it’s been a lot of fun! I’m looking forward to the next 10-ish days of seeing the country. 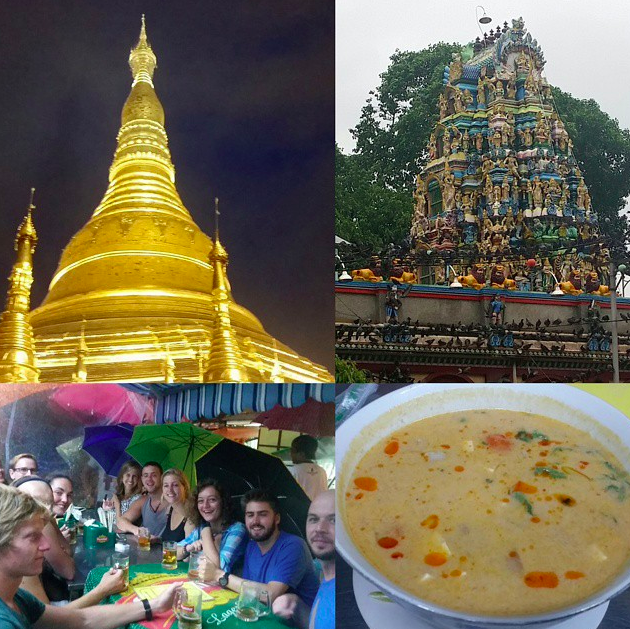