Home/#TBT Europe 2011: Rome, Italy and on to Greece
Previous Next

Today we had a full day in Roma! I got up early to go into the city with the people who were going on the optional Vatican tour (I wasn’t). Kelly and I planned to go to the Colosseum, but we were there early so we went to get a cappuccino and cannoli first. After that we went to get in line and met some nice people from Boston while we were waiting. We were in the first 50 people or so to get in for the day, so it was nice and empty and we had good views of everything. We were there for a little over an hour, and then we headed to the Imperial Forum, it is the biggest forum in Rome. After that we just walked around a lot. I got a popener (a bottle opener with the pope on it) – thanks to the guys of 210 N Thayer for giving me the idea! We eventually had lunch – I had gnocchi. After lunch we walked around some more, eventually making our way to the Vatican where we caught the underground and rode back to our campground. We got back kind of early – about 2 pm (we had been there since 7:30), so I had time to go swimming in the pool and lay out for a bit. Dinner was late tonight, 8pm. We had chicken in a sun dried tomato sauce, bruchetta, risotto, and salad. It was one of my favorite dinners on the trip so far. After we just talked for a bit and went to the bar, there were some good drink specials tonight. A few people are leaving the trip today, so that’s sad… we all wanted to hang out one last time (but hopefully not really the last time). Now I’m home writing this! We are leaving for Greece tomorrow and we just found out we are making a surprise stop in Pompeii! I am sooo pumped! I won’t have internet while in Greece (in all likelihood) so watch out for a few posts in about 4 days! 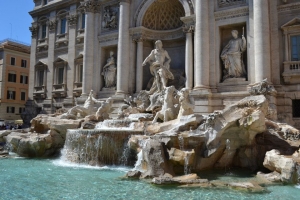 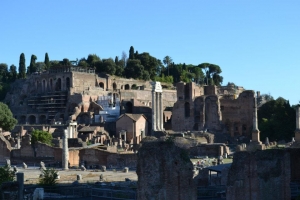 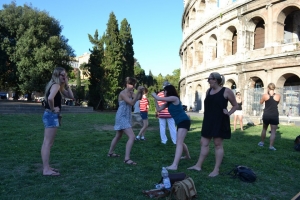 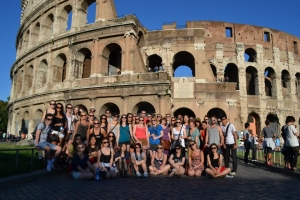 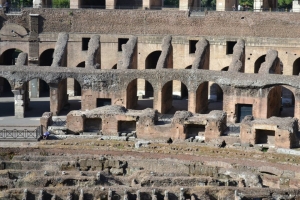 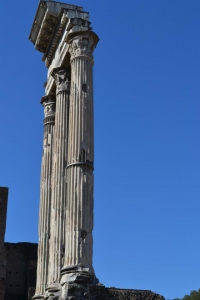 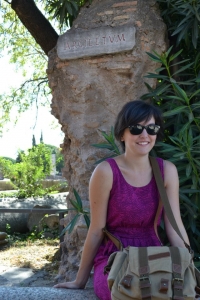 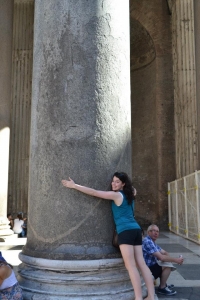 We left Rome this morning and made our way over to Bari to meet our ferry to Greece. Normally the ferry goes out of a different port, but because we were leaving from Bari we got to make an unexpected stop in Pompeii! I was really excited for it and it was really cool. We were only there for about an hour, and I would love to go back sometime and spend more time in the city. There was so much to see. I get a little espresso mug from outside of the city and the shop owner told me I had a beautiful face. It was sweet. We had dinner on the ferry, I had a smoked salmon salad. It was pretty good. I was sharing a room with Laura and Hannah… we have some great stories from the night! In Greece you’re not supposed to flush toilet paper because it will mess up the pipes and Laura had quite a few toilet issues… :p 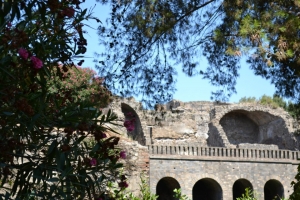 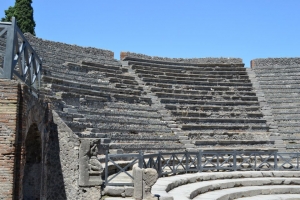 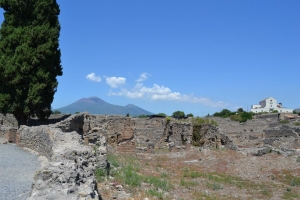 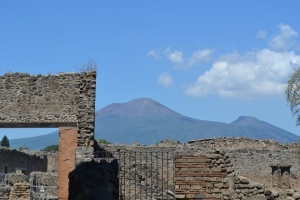 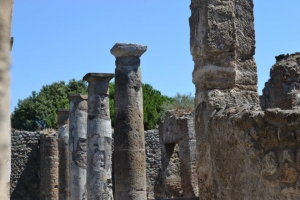 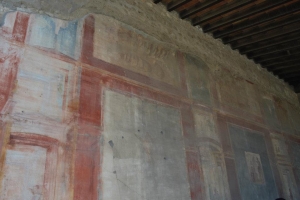 Today was our first day of sailing in Greece. We drove from Igoumenitsa to Plataria, which is where our boats were. We had a little bit of time in the town to get breakfast and coffee. I was the captain of my boat – her name was Tilia. There were 4 other people on the boat: Brea, Tim, and Renee. We had a quick orientation of everything we would need to know for that day of sailing (although we didn’t actually do any sailing because there was no wind). When we got to Petriti we had an included dinner. I had sea bass – it was excellent! We also had Greek salad, which I quite enjoyed even though I’m not normally a fan of feta cheese. We also learned how to do a bit of Greek dancing, which was fun. We slept on the boat – which was quite an interesting thing. There’s a story behind this and anyone who would like to know it can feel free to ask when I get home. 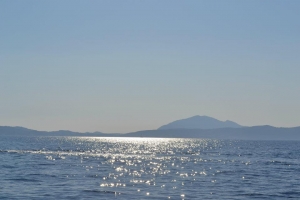 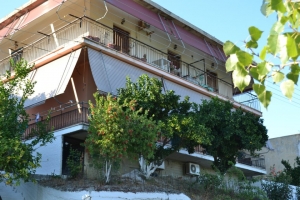 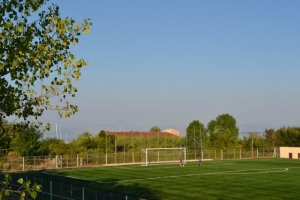 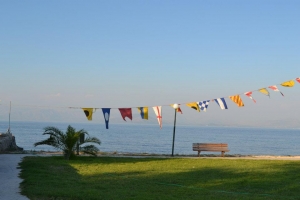 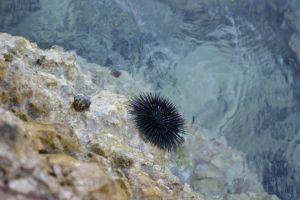 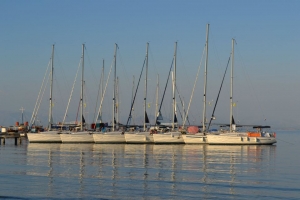 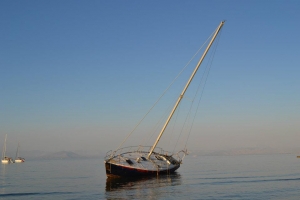 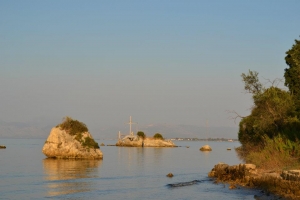 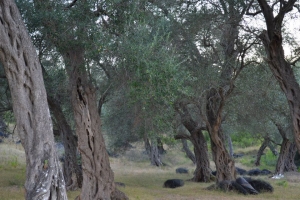 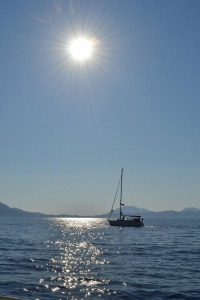 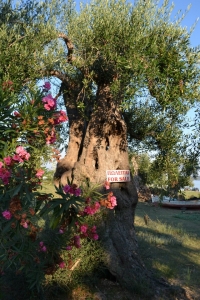