When abroad, do you ever buy souvenirs for your friends and family members back home? I sure do! My loved ones have enjoyed the Swiss chocolate, the Icelandic wool products and the Panamanian coffee, among other things, I’ve brought from my travels. This post is about how one of those presents backfired at the most inopportune time.

While backpacking through Southeast Asia in 2014—2015, I purchased a 750 ml bottle of SangSom, Thai rum distilled from sugarcane. I had no intention of drinking it on the trip, so I carried it in my backpack country to country for a few weeks. I had no problems arriving in Malaysia with it and certainly didn’t expect any other issues afterward. Then I arrived in Singapore. 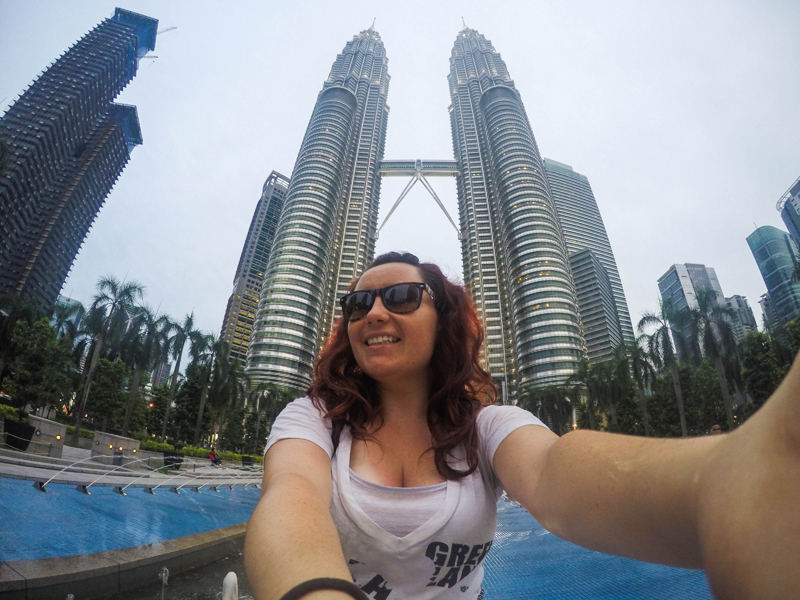 My travel companion and I crossed the Malaysian border into Singapore by overnight train from Kuala Lumpur. It cost only $10 for an eight-hour ride, perfect for budget travelers. The train made two stops at the end of its journey: one on the Malaysian side, where immigration issued exit stamps, and one after crossing the bridge into Singapore. Once at the entry point, the crowd ran off the train in the most frantic fashion, leaving my friend and me at the end of the immigration line. Had I known how long the process would take, I would have run, too.

A relevant detail, funny and gross at the same time, is that I had an upset stomach from the abundance of delicious street food Kuala Lumpur had to offer, so I was not feeling my best, to put it lightly. It was a miracle I did not have to go to the bathroom on the train, but by the time we got off, I could not wait to find one. It was hot and humid, and I was clenching my butt cheeks together so hard you’d think I were getting paid for it!

After the most agonizing hour of my life, I finally got my entry stamp and headed for the X-ray machine in another room, hoping to find a bathroom shortly after. However, to my surprise, an officer pulled my backpack out from the scanner and instructed me to open it. When I did, he grabbed the sealed bottle of rum and told me I couldn’t have it with me. A female officer took my passport and the bottle and took me to an office where I was told to fill out some paperwork. At that point, exhausted and sweating, I begged her to show me the nearest restroom. Not only did the woman show it to me, she went in it WITH me for whatever reason, still unknown to me! Pretty sure she did not enjoy that part of her job, given what happened next. 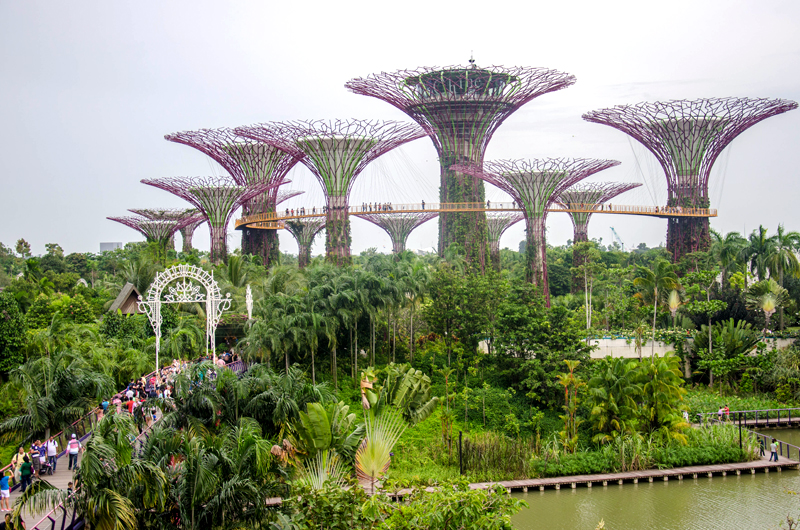 A few moments later, feeling somewhat better, I learned that my friend also had been stopped by immigration for the same reason, a bottle of alcohol in his luggage. The officers kept telling us both we had to pay an import tax but wouldn’t provide any more details, told us to wait in the hallway and then disappeared with our passports. Five minutes went by…10…15… Eventually, my friend and I were taken into another office (quite the run-around) where we finally got some answers.

Although alcohol isn’t illegal in Singapore, it costs significantly more than in other countries. For example, a bottle of Johnnie Walker Red Label Whisky costs less than $19 in the United States on average and costs $41.33 in Singapore, according to GlobalAlcoholPrices.com. Same applies to beer. A six-pack of Heineken is about $7 in the States and sells for about $15.5 in Singapore. Not cheap.

It is also more expensive than in Malaysia, where we came from, and the government regulates illegal import of alcohol and imposes a Goods and Services Tax on such products. The higher-up officer explained alcohol is not duty free when brought into the country specifically from Malaysia and specifically by land, no matter where said alcohol was purchased. For example, had we flown into Singapore from Thailand, there wouldn’t have been a problem. The law is designed to prevent locals from going to Malaysia to buy alcohol and bringing it back to Singapore. Considering alcohol is quite expensive in Malaysia as well, I don’t understand who could possibly think this type of “business” is lucrative, but that’s just my personal observation. 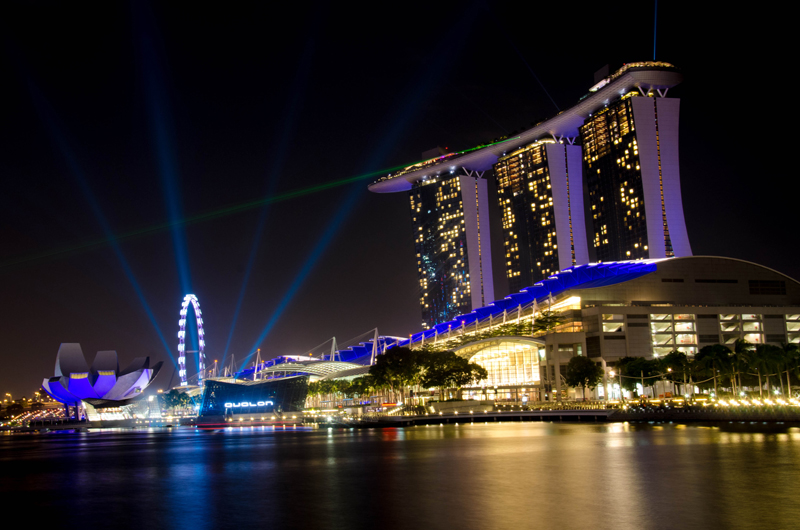 The officer said we would have to pay tax under other circumstances (without specifying how much, but I suspect way more than the cost of the rum itself), but because we had American passports and because it was a huge misunderstanding, he would let us go without paying the duty or filling out any further paperwork. After all that! Even though all ended well for us in that situation, I do not recommend taking alcohol or tobacco into Singapore by land, and familiarizing myself with the regulations in advance would have saved me a lot of time and discomfort. My friend and I also could have faced some serious fines.

For those curious about the rum, the bottle safely made it back with me to the Philippines and then to the United States where it was later responsibly consumed by my friends.

Have you had any issues when crossing borders? Has your passport ever been taken away from you by immigration officers? Share your experience in the comments.