A Bitter End to an Otherwise Amazing Trip

Home/A Bitter End to an Otherwise Amazing Trip
Previous Next

A Bitter End to an Otherwise Amazing Trip

It’s been a rough week, to say the least. Those of you that follow me on social media have probably gotten some indication of this already. Friday was going to be my last day of the season that I was sure I was going to ski before heading to Montana on my Amtrak trip and back to Michigan shortly thereafter. A lot of ski injuries happen toward the end of the day and the end of the season when bodies are tired and brains are more daring.

Watching the following video with sound should give you a pretty clear indication that something in that fall was especially not good.

I wasn’t in skiable condition following that fall and had my first experience being tobogganed down a mountain. A-Basin ski patrol was really great and helpful, though maybe not conservative enough with their recommendations. I was told to go home and rest and if I felt worse in the morning or not better at all in a day or two to go into the ER. Since I was slated to leave for this trip to Montana shortly, I was worried about timing, but initially decided to at least wait until the morning to visit the ER if I deemed it necessary.

Well, a few hours later after doing a bit of research on the computer, I determined that waiting was probably not the best idea, especially considering the upcoming train trip, so I headed into the ER. The St. Anthony Summit Medial Center in Frisco, CO was an absolute breeze. The doctors and nurses were extremely friendly and efficient and I was in and out including four X-rays in under two hours. Unfortunately the results of the X-rays indicated that I had a tibial spine fracture that they thought would need surgery within the next seven to ten days. 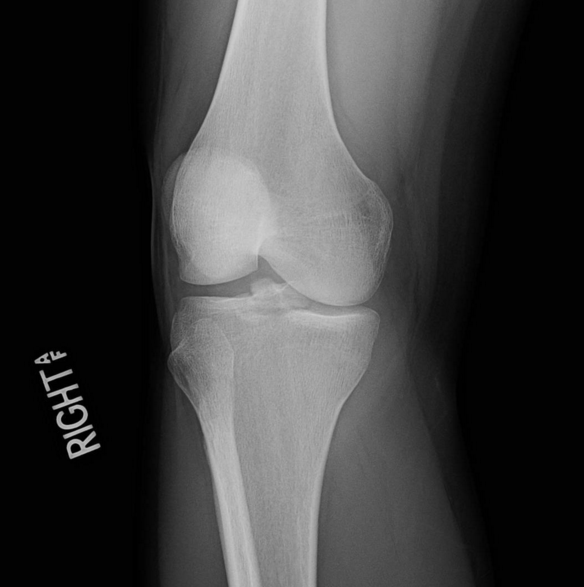 This was all very unfortunate timing. I had to call off my Amtrak trip to Montana with my friend, and since the trip was booked before the program changed to revenue based there is no way I will be able to rebook it for anywhere near the same price. Current prices are almost four times more than what I paid, which probably means the trip will never happen.

The injury was to my right leg which meant that I couldn’t drive myself home, and I needed to get my car home at some point, so one of my friends from Colorado drove me back to Michigan over the next two days. The slight silver lining there was at least I got to spend some extra time with one of my friends and didn’t have to make the long drive alone. 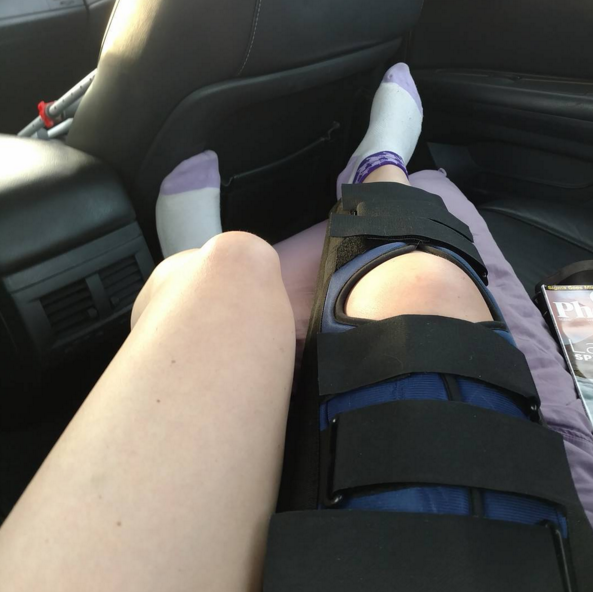 A day after arriving back in Michigan I was able to get in to see an orthopedic specialist who ordered an MRI, and the results of the MRI showed that in addition to the tibial spine fracture, I have additional fracturing on my tibia and fibula as well as a partially torn ACL and MCL.

I had a great time out in Colorado and was not in the slightest bit ready to come home. Coming home under these circumstances is pretty terrible. I’ll be sharing a lot more about why I loved being out in Colorado so much over the next few weeks while I’m hanging out on the couch at my parent’s house.