Disclosure: This is a sponsored post. All opinions are my own.

For those of you that love to travel, you may be considering retiring abroad. Many countries in the world are less expensive to live in than the US and also closer to other countries you may be interested in exploring so you can continue to satisfy your wanderlust without the time and monetary costs sometimes associated with traveling from the US. Not to mention that with the budget airlines in Europe and Asia, getting around costs a lot less. Even though your costs may be lower overall if you choose to retire abroad, there are some other additional considerations you must have. 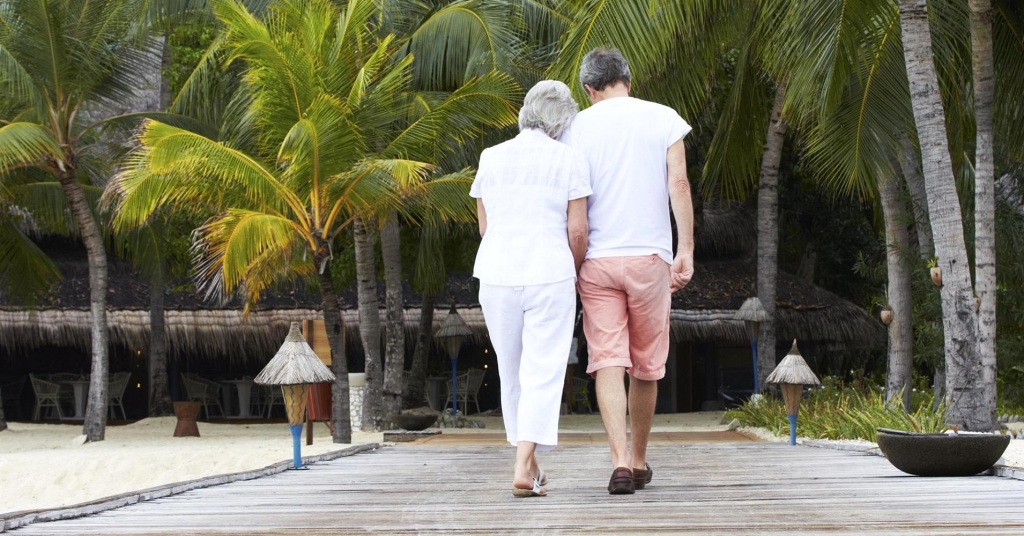 When you’re talking about a new language, new food, and a different culture, it may be wise to investigate a place before committing to live there permanently. Rent a place for 6-months to a year instead of jumping into buying a home. In addition to real estate prices being lower in some countries, rental prices are likely to be lower. Renting first will ensure that you end up in the right place for you. Better yet? While you are able, don’t commit to another place. Spend three months to a year at a time in a location and then move onto the next. This will give you the ability to get past being a tourist in each location while still allowing you to see a great deal of the world.

Even if you are living abroad you are still responsible for filing US taxes.  Living abroad gives another level of complexity to your taxes, so I recommend talking to someone who specializes in applicable tax laws for those that retire abroad. In addition to making sure that you are paying taxes, make sure that you are not being taxed twice. The US has treaties with over 65 countries that help you avoid being taxed in the US and your home overseas. Additionally, those who make income abroad may benefit from the Foreign Earned Income Exclusion.

Make Sure Your Health is Covered

Unfortunately, retirees living overseas are not eligible for Medicare while abroad but if you only live abroad for part of the year it may make sense to continue paying your premiums for Medicare. For the time that you are abroad, you’re in luck because overseas health coverage is generally less expensive than in the US.

Think About Your Money

If you are interested in getting foreign bank accounts or credit cards, be prepared for a bit of an uphill battle. The Foreign Account Tax Compliance Act of 2010 requires foreign banks to report balances on accounts over $10,000 if they are held by Americans to the government. Now a lot of foreign banks don’t want the hassle of doing business with Americans. Consider a foreign-based branch of a US Bank, like Citi, instead.