Losing My Travel Mojo? A Tough Trip to Colombia

Home/Losing My Travel Mojo? A Tough Trip to Colombia
Previous Next

Losing My Travel Mojo? A Tough Trip to Colombia

Let’s rewind to last week. It had been an especially rough couple weeks at home with the funeral of a close friend’s father and just general not being able to get a good hold on everything that was going on. On Thursday, I was setting of on an Amtrak to Chicago in order to catch a flight to Barranquilla, Colombia the following morning. I had been really looking forward to this trip as it was going to be my first time visiting South America since I booked the ticket a couple months ago. As Thursday drew nearer, I could feel myself getting less and less excited to go, but I had used this flight to position myself to Washington DC to meet up with some friends before heading to Iceland, Germany, and then another couple weeks around Europe. All in all I was slated to be gone for a month. And I wasn’t feeling it.

Alas, I sucked it up, packed up, and got on the train. I caught my flight the next day to Colombia, and landed in Barranquilla as scheduled at about 10:30pm. I arrived at my hostel and scheduled a bus for the following morning to Cartagena, a two hour drive from Barranquilla. You know, the usual.

After arriving in Cartagena, I was feeling kind of tired and not in the mood for exploring. But, I needed to get some work done while here anyway, so I decided to make Saturday my big work day. In the evening I headed out for a walk along the beach and felt a little more like my usual travel self. 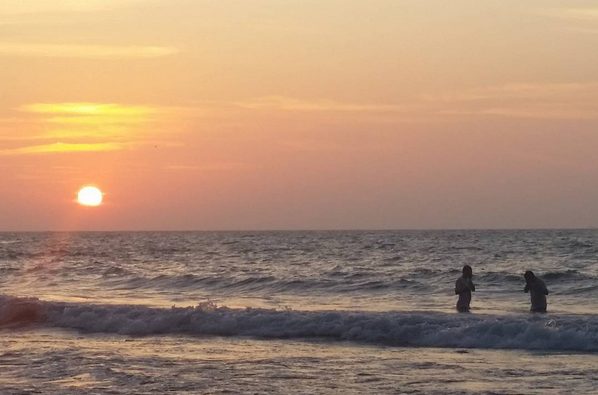 On Sunday I had to get up for a work meeting, and then was excited to do some exploring and photographing. I’m staying about a 25 minute walk from the Historical Center of Cartagena, so I headed that direction once I was finished with my meeting. I had a decent couple hours out and about and snagged a couple of photos with potential. 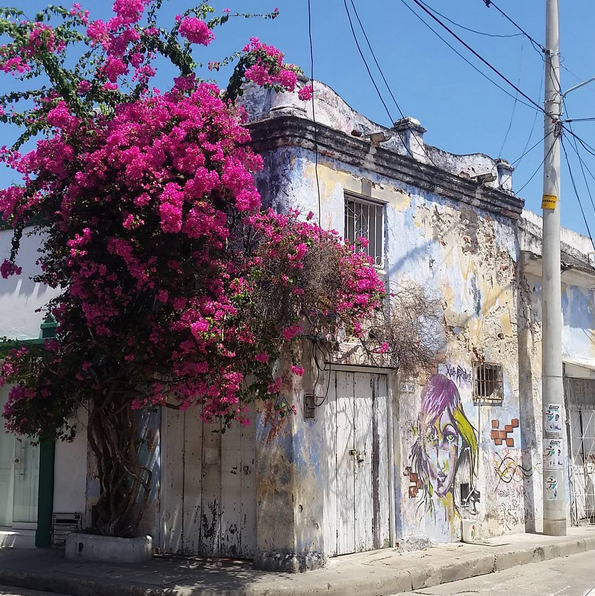 Needing to get out of the hot sun for a bit, and still feeling a little tired I decided to head back to the hotel for the afternoon. Once there I had found out a friend had to go to the ER. Everything turned out fine, but it was a long 12 ish hours until that was confirmed.

Throughout all of this, and even before leaving for the trip, I’ve spent a lot of time thinking about what I want out of life and reconsidering my priorities. For over a year now I have been nearly singularly focused on travel and how I can make full-time or nearly full-time travel a reality. While I think that I have determined that it is possible at this point, I’m not sure that it is a reality I want for myself.

Christine over at Frugal Travel Guy published a post today “Does Frequent Travel Make Us Sick, Lonely, and Mentally Unstable? New Report Says Yes” and I’d be lying if I said that I hadn’t experienced many of the consequences that were mentioned in the report.

Granted, I’m not going to stop traveling. I don’t think my wanderlust is ever going to die, but I think it might be time to tone it down a little bit — at least for a while. So far this year I have been out of the country for 106 days, in country but outside of Michigan for 84 days, and in Michigan for 68 days. I have been in my state (not even necessarily at home) for only 25% of the year, yet I do still consider that to be “home.” I think the last few weeks may have taught me that I am pushing travel to a bit of an extreme. At times, it has become more work than fun even, and that’s not something that I want.

I thought about leaving Colombia early and heading straight home, but I’m looking forward to catching up with friends in DC and then heading to Iceland and Germany with a big group, and I didn’t want to miss out on that. I did suck up the $50 change fee on United and the increased taxes for flying out of Germany over Hungary (another $50), in order to return home 11 days earlier than originally planned.

The remainder of the year, I am mostly comfortable with what I have planned. I have an international trip to India with a friend, a trip to Jamaica with my boyfriend, a couple short weekend trips, and a short work trip. I also had been planning to spend a month in Central America traveling alone, and that’s the trip that I am not so sure about at this point. It’s not until the end of November, so I have plenty of time to decide… and hope for a schedule change!