We left our castle in Germany to head to the city of Amsterdam. On the way we stopped at a farm that made cheese and clogs. I really wanted to get some cheese because it was delicious, but I didn’t have enough cash and they wouldn’t accept my credit card 🙁 I was super excited to get to Amsterdam because Laura and Kelly were going to be there! We went to a Thai restaurant for dinner; I had Pad Thai. It was really good (as has all of the food been on this trip)! After dinner we met up with the rest of the tour to go to a sex show! Yes, seriously… When in Amsterdam… So yeah, it was 3 stripper acts, a sex act, and then another stripper. Dad, don’t worry… I’m not totally scared for life. After we all went out to a bar and just hung out for a bit. I didn’t stay out too late because we have a bike tour at 9 am tomorrow morning and then a full day to see the city. 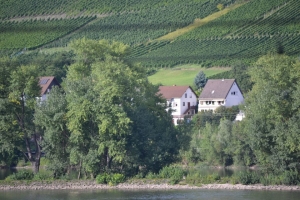 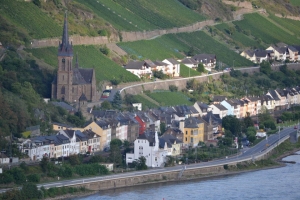 I’m not sure if I stopped writing at this point or if I lost the rest of the notes! But anyway, I spent a day in Amsterdam… it was awesome. The following day we drove/ferried back to London, and then I few out of Heathrow EARLY EARLY EARLY the next morning. And then I was home! And already planning the next trip 🙂 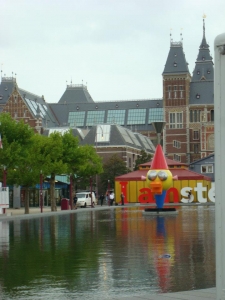 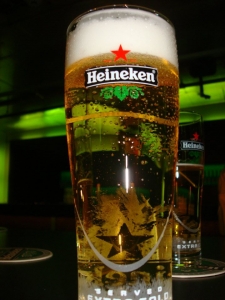 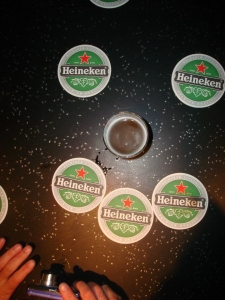 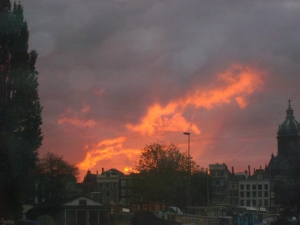