Home/2013 Year in Review
Previous Next

-I rode my bike across the US 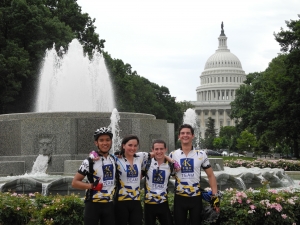 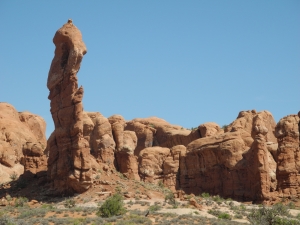 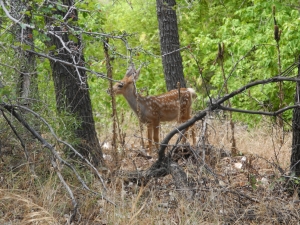 -I visited Australia for the first time 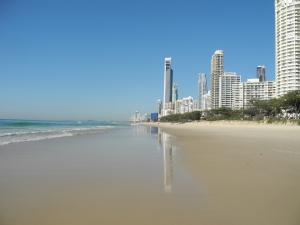 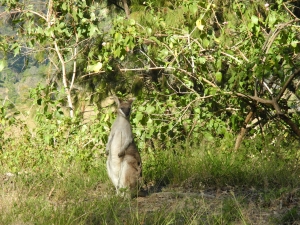 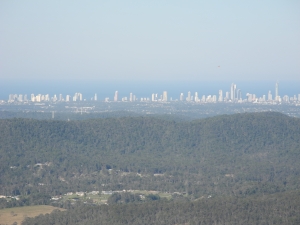 -I visited the Middle East for the first time 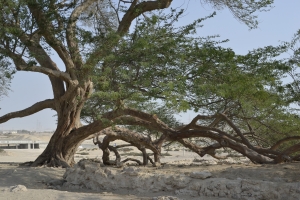 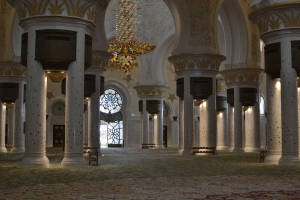 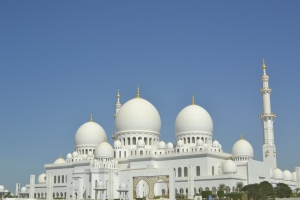 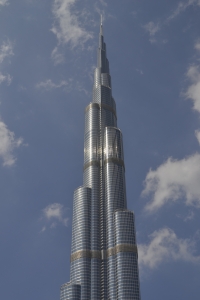 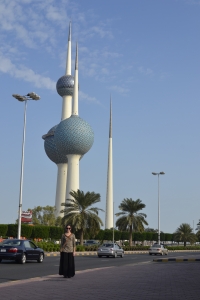 -I visited quite a few new domestic locations including, but not limited to, Baltimore, Las Vegas, New York City, Colorado, San Francisco, and St. Louis. 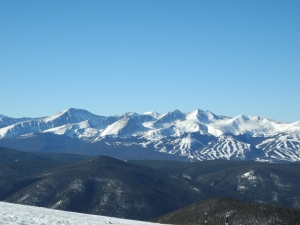 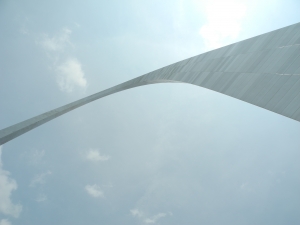 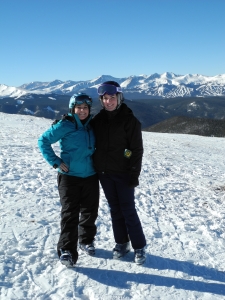 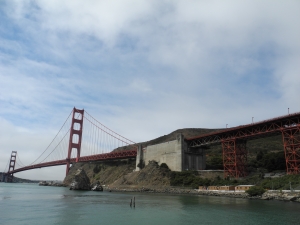 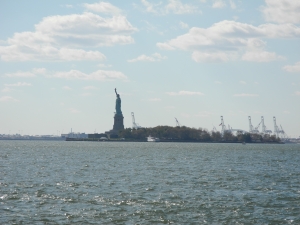 Thoughts for Next Year

-Just like this year, I am not going to actively pursue airline status, but dependent on good deals, it may end up happening anyway.

-Goal is to burn some miles! I am pretty good about burning hotel points, but less good at burning miles. I already have one award ticket booked for my boyfriend and I to go to Copenhagen and Stockholm for about 6 days in March.

-Other than the trip to Copenhagen and Stockholm, I am planning to go to Mexico in January and Colorado in February. Next year I really want to get back to Central America or (and?) visit Asia for the first time. Currently pondering El Salvador in late May. Since I’ll most likely be starting a graduate program in the fall, I think it is going to be a lot more weekend domestic trips late in the year.

-I am going to try to maintain my InnerCircle status with Kimpton, because I really love their program. It is either 15 stays or 45 nights, so I am going to try to do a lot of 1-night stays. I already have 2 booked in January, and since I am planning on moving to the east coast for school, it should be pretty easy to pick up sub-$100 nights with their last minute rates. Also, when the parents come visit, that is probably where I will have them stay anyway because I really don’t think there are better options if a similarly-priced Kimpton is around.

-I will continue to maintain other hotel status through credit cards.

Note: I have a few segments that I didn’t put the date in… so these stats and map are actually not *quite* accurate. I will keep better track for next year.