Home/Four Places to Visit Near Munich, Germany
Previous Next

All photos located at Lupini Photography and available for purchase.

Munich is one of my favorite cities in Europe, and the fact that there is always good beer within a short walk definitely helps that fact. Even though I love the city, on a recent trip I wanted to get out into the countryside to get a more laid-back feel of Germany. There are a lot of places to visit near Munich, but in two short days outside the city it was important to select just a few to make sure we really had time to enjoy the sites. The main focus ended up being castles and churches, and even both of those are plentiful!

Located just over an hour from Munich, Linderhof was our first stop. Linderhof is the smallest of three palaces built by King Ludwig II of Bavaria – and it was the only one in which he lived to see completed. 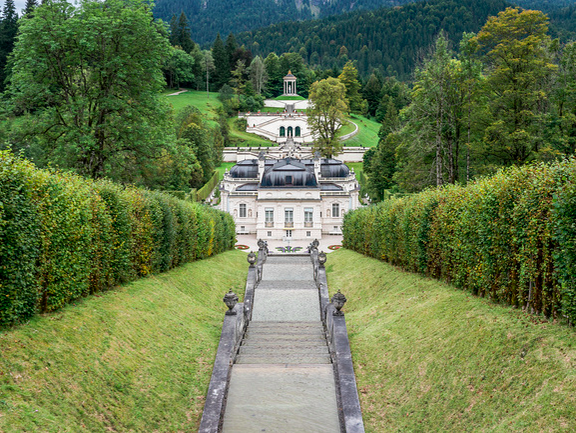 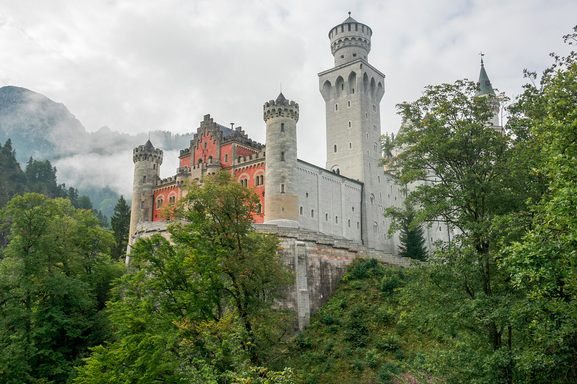 The Pilgrimage Church of Wies was named a UNESCO World Heritage Site in 1983 and is about 90 minutes from Munich. It gained its UNESCO Status because of the Scourged Savior – tears were reportedly seen on the wooden figure’s face. This has attracted quite a few pilgrims over the years, first to the small chapel that was initially built and even today to the much larger Church of Wies. 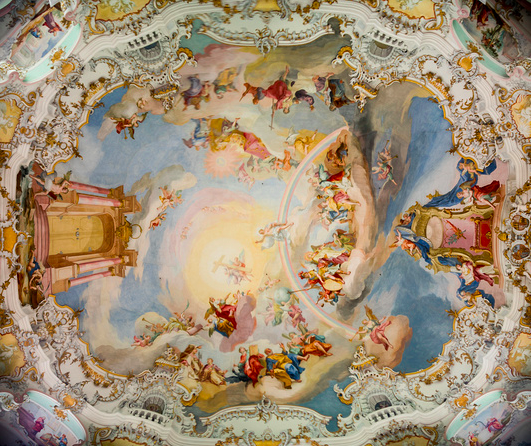 Rottenbuch Abbey was a last minute addition to the trip outside of Munich when we were told by a local that it was even more stunning than the Pilgrimage Church of Wies. Rottenbuch Abbey was constructed between 1085 and 1125 in the Romanesque style and was part of the pilgrimage route to Italy. Rottenbuch is just over an hour from Munich. 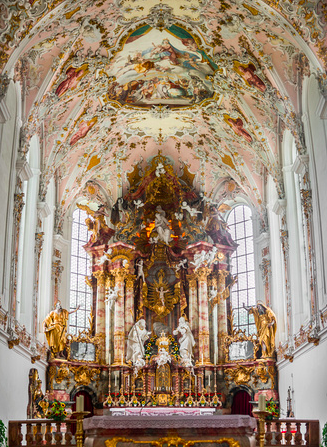 All photos located at Lupini Photography and available for purchase.