The sprawling city of Cairo and the surrounding areas can easily take weeks or months to even start to make a dent in, so with just two days to see the city I left a lot untouched. Here are my thoughts on the sites I was able to make it to.

The Cairo Free Walking Tour was amazing. Mostafa, the tour guide, was so knowledgable about Cairo, Egyptian History, and the various sites around the city. The tour isn’t exactly free, but you pay what you think it is worth at the end (which could be nothing). I have done ‘free’ walking tours in a handful of cities, and have always found them to be quite good. Most likely because they only make money if they are good! The Cairo Walking Tour is one of my favorites, to date.

Mostafa was an amazing tour guide. He took us to many of the sites within walking distance of downtown Cairo and was able to share knowledge with us about Cairo and Egyptian history. We enjoyed the walking tour so much that we asked if he was available to following day to give us a tour of some other sites in the Cairo area. He arranged a van for us and picked up up in the morning and took us to the Pyramids, Coptic Cairo, and the Citadel, once again sharing his vast amount of knowledge about the sites with us for a very reasonable price. These were by far the best tours we were part of in Egypt, and I could not recommend them more. I would highly recommend Mostafa for all of your tour needs when traveling in Egypt. 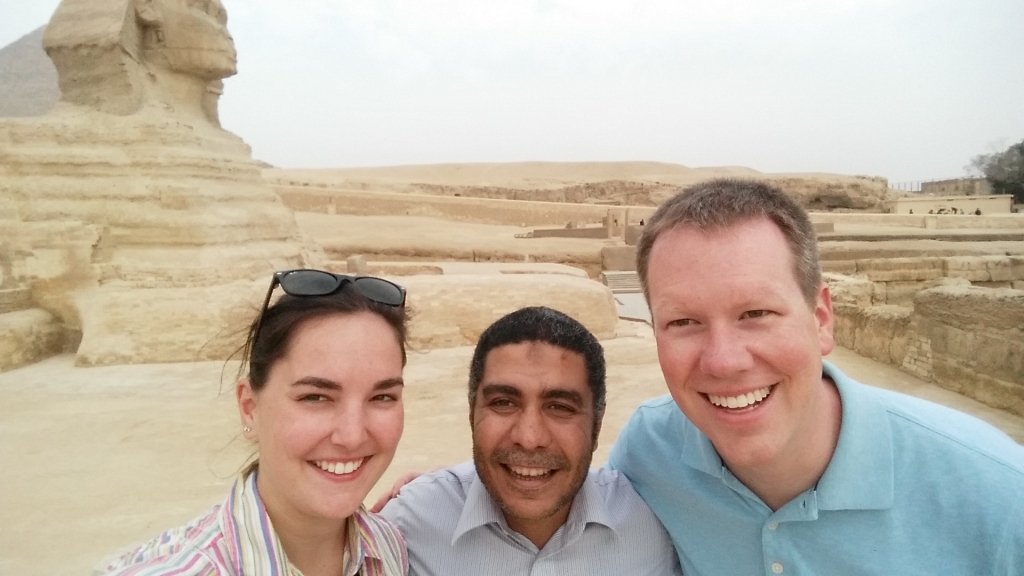 If you choose to do the walking tour mentioned above, this will be your first stop. This museum was so great to visit with a guide because the information that is contained in the museum doesn’t really tell you the story surrounding the various artifacts, the information is really just about what the artifact is. Since I am not overly knowledgable about Ancient Egypt, I would have gotten significantly less out of the museum if it hadn’t been for having a guide. If you would prefer to go without a guide, I would highly recommend bringing a book that will explain to you more in detail about the artifacts if you don’t already know a lot about Egyptian history.

The Pyramids of Giza are probably on the must-see list for most people traveling to Egypt, and for good reason. They are darn impressive. I really didn’t know how big they were and how big each individual block of stone was until I saw them in person. It’s pretty amazing that those structures were built so long ago, and are still standing! Think about our buildings now…. I don’t think they’ll still be standing in thousands of years!

It’s possible to buy an additional ticket and go inside the pyramids, but we passed on that since our time was pretty limited and we had already seen a few tombs in Luxor.

As I said above, the Pyramids are extremely impressive. If you’re willing/have time to venture a little further there are also the Pyramids in Saqqara and Dahshur.

The Great Sphinx of Giza is nearby the pyramids, and also worth a visit. Yet another massive and impressive structure that I can’t really fathom building!

Both of these locations make for great photos ops, too! 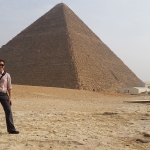 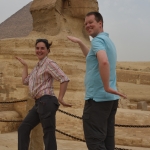 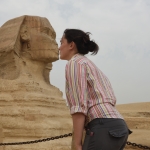 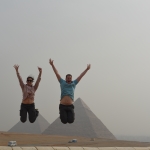 Coptic Cairo encompasses a bunch of different sites including the Hanging Church, a smaller City of the Dead than the main one, the Greek Church of St. George (and many other churches), the Coptic Museum, and the Babylon Fortress.

We had time to visit the Hanging Church, the City of the Dead, a couple other churches in that vicinity, and we looked at the Babylon Fortress. I had heard a lot about the City of the Dead and that it was a great off-the-beaten-path thing to do, but I think the much larger City of the Dead would have been more impressive, so I’ll save that for next time. 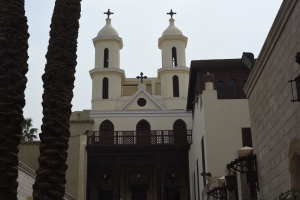 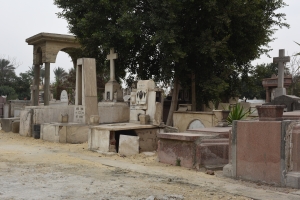 The Citadel of Cairo and the Mosque of Muhammad Ali (not the boxer) were our final stop before heading to the airport. We didn’t spend very much time visiting the Citadel other than the Mosque, which is also regularly called the Alabaster Mosque, because it is constructed almost completely out of alabaster. It is quite beautiful. On the outside it looks a little dirty, which I’m sure has a lot to do with the pollution in the city, and the fact that it is so large probably makes to very difficult and time consuming to clean. On the inside the alabaster is a lot nicer looking. 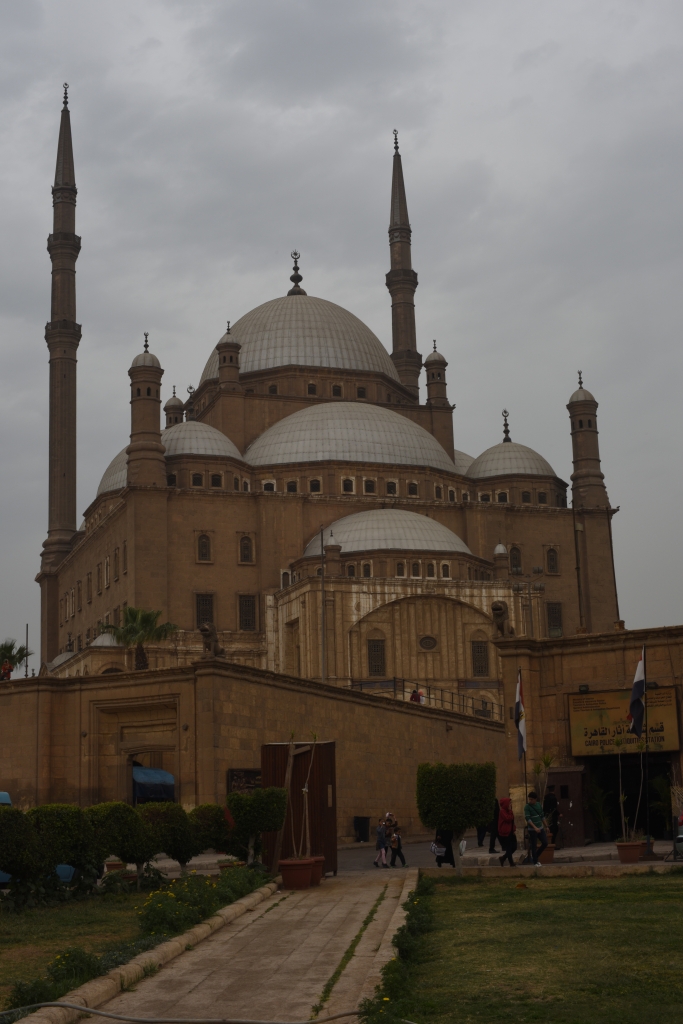